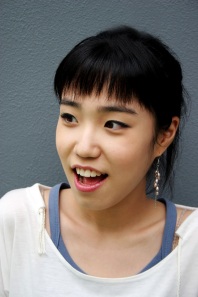 Modern Seoul Magazine wants to help you learn some Korean Vocabulary by linking them to some of this week’s news headlines from both here in Korea and elsewhere.

지진 (Jee / Jin ) – Earthquake: The 2011 Van earthquake was a destructive magnitude 7.2M earthquake that struck eastern Turkey near the city of Van, with as many as 1000 people feared dead. Herald Sun Link

창문 (Chang  / Moon) – Windows: The iconic 63 building in Seoul is getting a makeover with the replacement of 14,000 windows. Korean Times Link

I hope you’ve learnt something new and check back soon for another lesson.