One of the benefits of being a Kindergarten ESL teacher in South Korea is the field trips. Although I’ve now moved on one place which I have fond memories of is the KBS Television Studios which are based in Ingye-dong in Suwon located around 30miles south of Seoul. KBS stands for Korean Broadcasting System (한국 방송 공사) and is the largest South Korean Television Network.

The studios include a number of interesting (not really designed for kindergarten students) exhibits which show how the KBS network and television in general has progressed over the years.

The blue screen room provided a lot of entertainment and the look on the kids’ faces when they realized they were on TV was priceless. 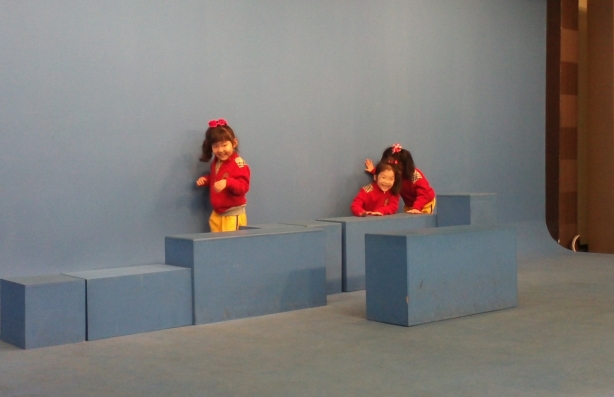 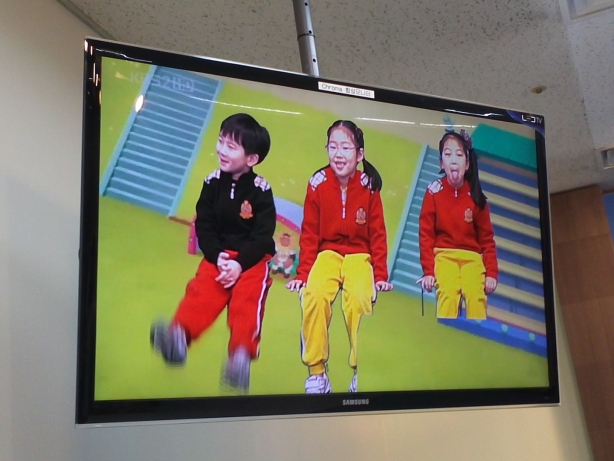 A number of different studios which are used for filming Korean Period dramas gave a more hands on view of Korean life in the past.

Finally there is an outside model town with houses built in the style of a number of different periods. 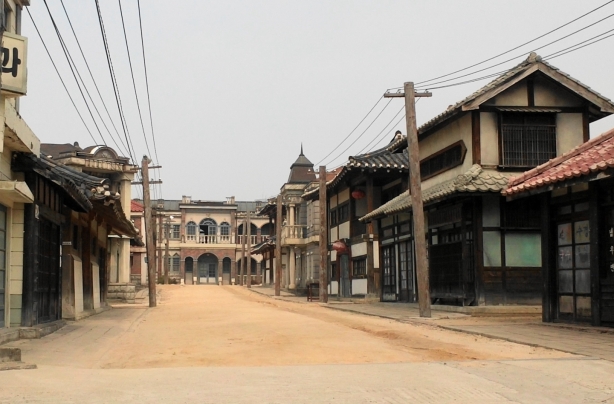 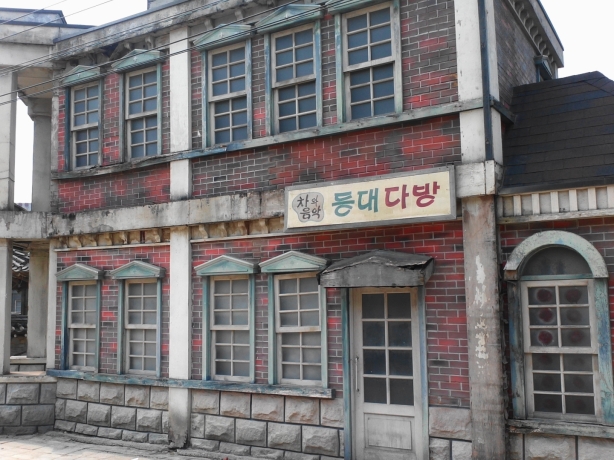 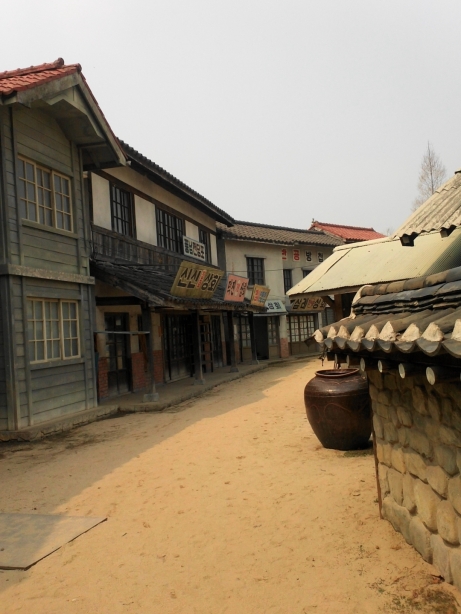 Overall the KBS studios provide a great insight into the TV world, the only downside was the tour was in Korean and therefore I couldn’t understand everything. However once I’ve mastered Korean I will return.

One week to go #KLeague