It’s now been 10 years since South Korea jointly hosted the 2002 World Cup with Japan, and part of that world cup legacy is the large stadiums built to host the games. The largest football stadium in Korea is the Seoul World Cup Stadium located in Western Seoul. The Seoul world cup stadium has a capacity of 66,806 and although it has rarely seen such numbers since the world cup it still regularly attracts large crowds either for FC Seoul or National Team games and also for music concerts. 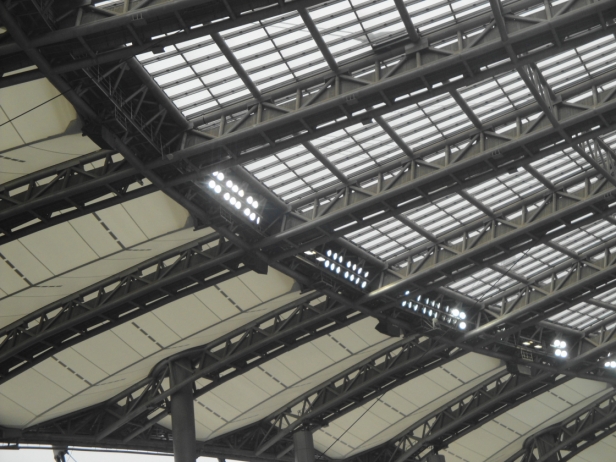 During the world cup in 2002 hosted 3 games, the opening game of the 2002 world cup Senegal’s shock 1-0 win over the holders France. A 3-0 for Turkey over China and finally a disappointing 1-0 win for Germany in the semi-finals against South Korea. Here are highlights of Senegal’s famous win.

Going to an FC Seoul is a relatively simple affair, 99% of games will have plenty of tickets available on the day of the game and you can sit in which ever stand you like.  As the picture below shows tickets range in price from W20,000 to W10,000 for adults and cost as little as W3000 for kids. 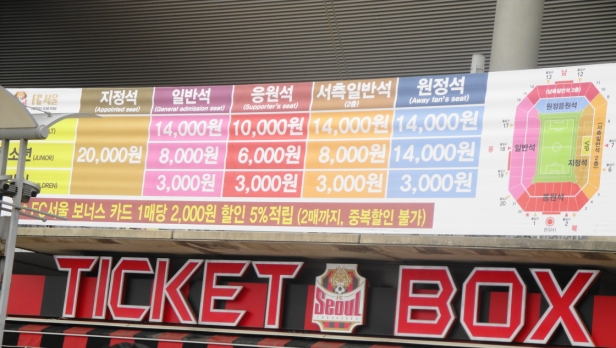 Here are the different stands within the Seoul World Cup Stadium:

This is the North stand and it is where the more passionate and vocal fans “sit” (they normally stand). This is where the heart of FC Seoul is located.

The East stand is the largest and offers the best value more money as well as the best views of the game. The stand also can get quite busy so come early to get a good seat.

This is the South Stand where the away fans are located.

This is the West stand, this is the most expensive area but you can choose where to sit both entering the ground, the other stands are all first come first served.

How to get there:

The best way is via the subway, the World Cup Stadium Station (월드컵경기장역) is on line6 and is less than an hour from anywhere in Seoul and less than 2 hours from most of Gyeonggi-do. So if you live in Incheon, Suwon, Anyang, Yongin etc just take a bus to Seoul and then the subway to the stadium. Here is the address just put it into Google to find the best route for you: 515-1 Seongsan-dong, Mapo-gu, Seoul, South Korea.

For more information on the Seoul World Cup Stadium

Please check out these links for more information; 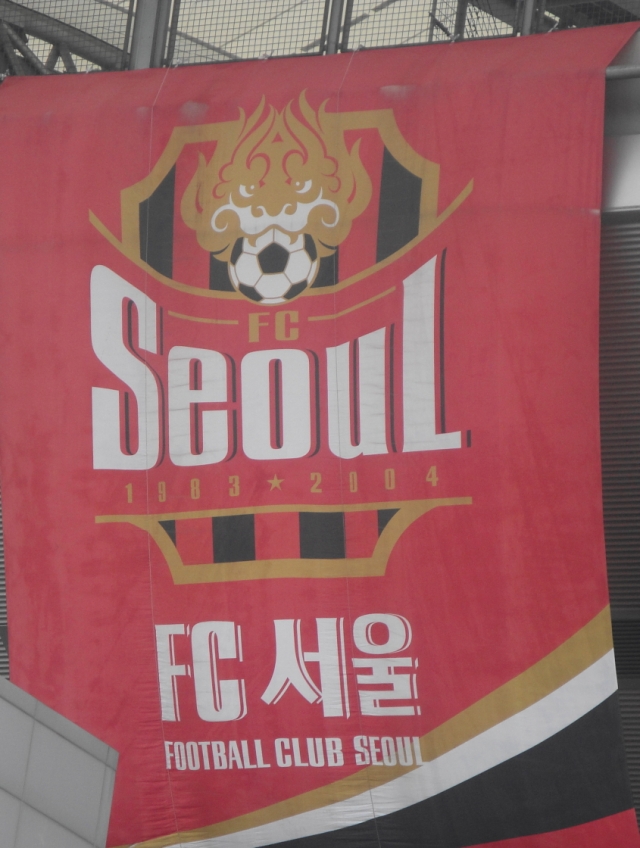 We hope you enjoy any future trips to the Seoul World Cup Stadium and please come back soon for more interesting articles about life in Seoul and South Korea.