As we are coming to the end of Japanese week here at Modern Seoul, we though we would explain the different ways of traveling between South Korea and Japan. Firstly there is a sight misconception that traveling between the two is very expensive, its true that in comparison with traveling between different countries in Europe or different states in American it is a little more expensive. However if you shop around and do your homework it doesn’t have to break the bank.

There are two ways of traveling between South Korea and Japan, either by Airplane or by Boat. 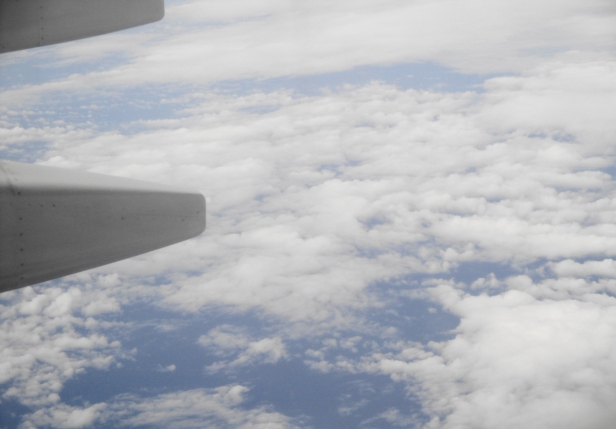 This is obviously the quickest way to travel between the two nations and in the past few years the costs of traveling by airplane have reduced considerably. This is mainly due to the growth of cheaper low-cost airlines. This however is not the same as in the UK where airlines such as easyjet and ryanair, lines that give you nothing apart from a seat on the plane.

The key players in the cheaper airline market operating between Japan and Korea current are Jejuair, Eastar Jet, and Peach. They offer travel to the biggest cities such as Tokyo, Osaka, Nagoya and Fukuoka. With prices starting at around W200,000 return including taxes. There are often deals which is a lot cheaper but they are often limited a small number of people. Personally I flew two week ago with Jejuair to Nagoya and it cost W225,000 return including taxes per person, and that was over a weekend.

If you want to fly with a bigger airline and have a little more comfort and many options, then you can choose from  ANA, Asiana, Korean Air, Japan Airlines and even United offer services. However the downside is that prices are often almost double the price of traveling with a smaller airline.

or go directly onto the airlines websites. 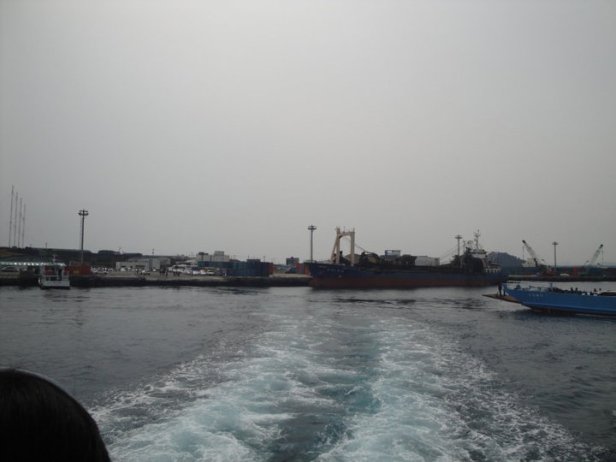 To be clear and honest, I have never traveled to or from Japan by Boat. But many people I know have and going on there opinions it can be a fun way to travel. (The picture above was taken traveling between Jeju-do and U-do.)

There are a number of different Ferry companies operating out of the coastal city of Busan. They offer services between the following Japanese cities (ports); Fukuoka (6-7 hours or 3 hours on Mirejet), Shimonoseki (12 hours), Izuhara (3hours or 1hr 40mins on Mirejet), Hitakatsu (2hrs), Tsushima (2hrs) and Osaka (19 hours). The cost of traveling on a boat ranges wildly depending on destination and date of travel. Here are a few links on traveling by Boat:

If you have any questions about traveling between Japan and South Korea please fell free to comment or email. 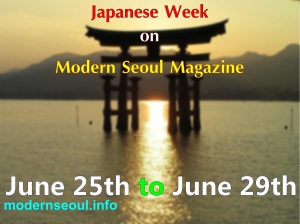