This is a list of the top 5 foods and drinks that I’d like to be able to buy easily whilst living in South Korea. Back towards the end of February 2012 I wrote a post talking about the exactly same topic (Link Here), however almost a year on things have changed a little. Firstly a couple of the items are now available here in South Korea (hooray) and Secondly my top dream foods and drinks have changed a little. So therefore John Smiths, Red Bull, Hot Cross Buns, Cadbury’s Chocolate and Real Cheese will not feature on this 2013 edition.

I’ve gone for aah Bisto gravy granules as they are the market leader and maybe the best, however any instant gravy granules will do. Making your own gravy is hard work and without gravy a roast dinner just doesn’t taste right. 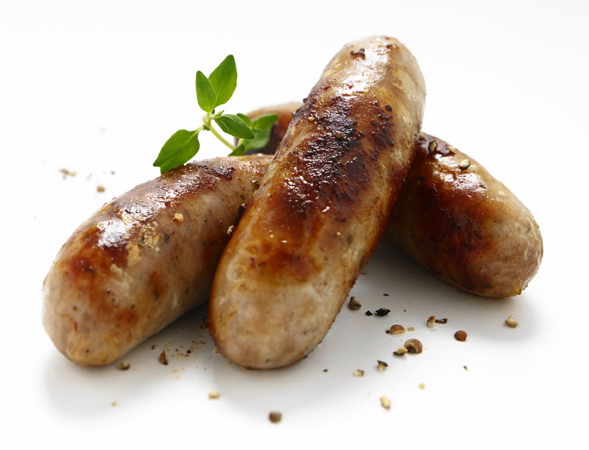 Just like “Real Cheese” in the previous list you can find sausages in South Korea, however they are not the real deal. Sausages in Korea are either mass made rubbery and flavourless snacks or German / American weiner (links). The latter are good but are missing that meaty and fatty taste which you get with real British sausages.

This is a very British thing as it’s hard to find this even on mainland Europe. I admit that in South Korea there is a good range of fruit juices and if you want you can add water to them which gives you almost a fruit squash drink. But it’s still not the same, and it would be nice in country that has rows of instant coffees and noodles that you could find some fruit squash. 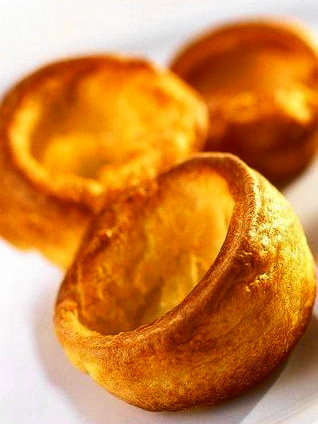 This is a real snack, a Pork Pie. Either hot or cold it’s always a nice treat. I know that they are basically an unhealthy version of a pie, but they do taste amazing. Even the cheap Tesco ones are great. But sadly I doubt that Korea bakeries or delis will ever start making Pork Pies.

If you have any ideas on where to find any of these foods or drinks here in South Korea (Seoul area would be nice), or have any foods or drinks you’d add to the list. Please comment either below, or via Facebook or Twitter @ModernSeoul