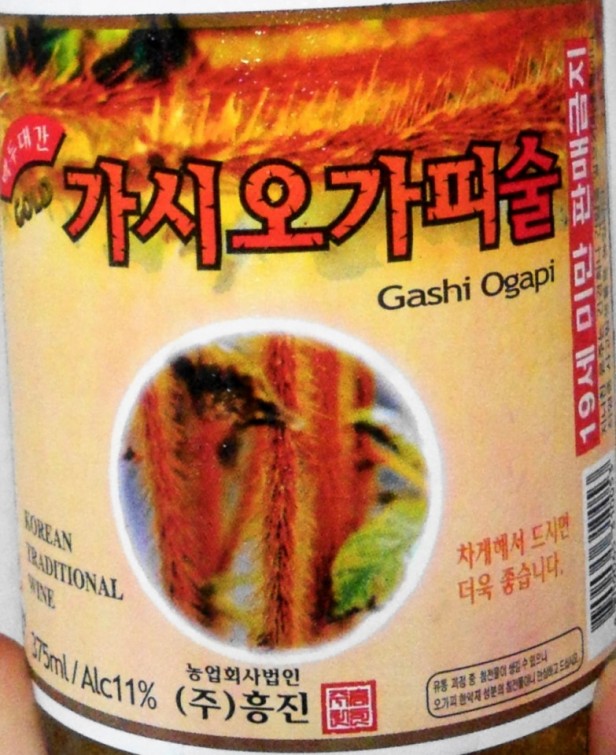 Gashi Ogapi Liquor (가시오가피술) which we’ve named “Siberian Ginseng Soju”, is a liquor made mainly with Eleutherococcus senticosus (also known as Siberian Ginseng). Unlike Ginseng it is a woody tree or shrub, and not a root. In the past it’s been advertised as Ginseng however these days it’s normal called by it’s scientific name. The liquor itself as a ginseng like smell and taste, but no Ginseng price tag. This liquor is quite a niche product but this is mainly due to it’s limited availability.

Sorry that the quality of the pictures, we took some others but for some unknown reason they vanished from the memory card :(. 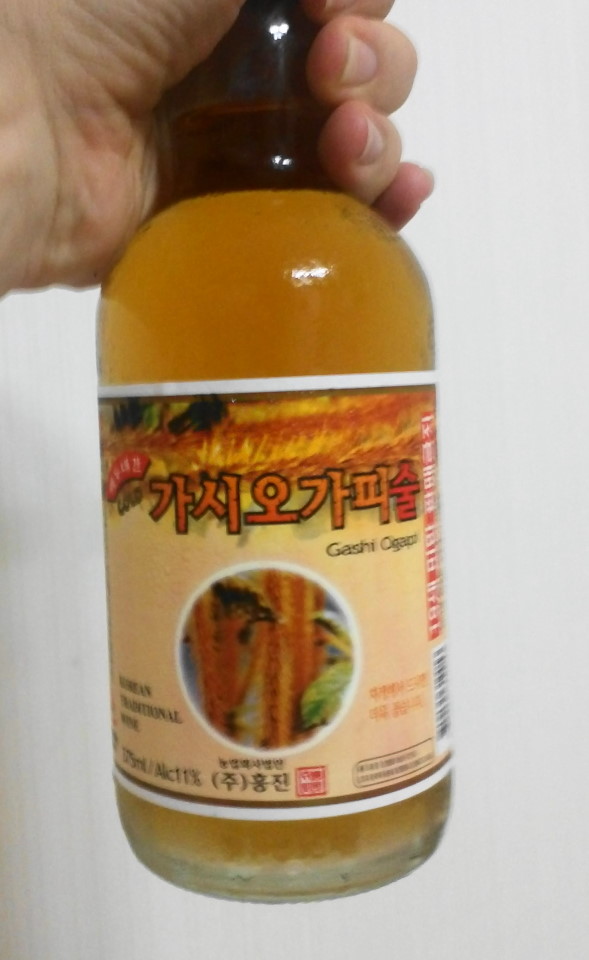 If you have any questions or comments feel free to let us know and have a great day.