Once again it was a tough decision but for this weeks Modern Seoul KPOP Song of the Week we’ve chosen “Coffee Shop” by B.A.P. (비에이피) It was released on June 27th and has been viewed around 1,300,000 times so far on YouTube. Here are our reasons for choosing “Coffee Shop” for our KPOP song of the week: 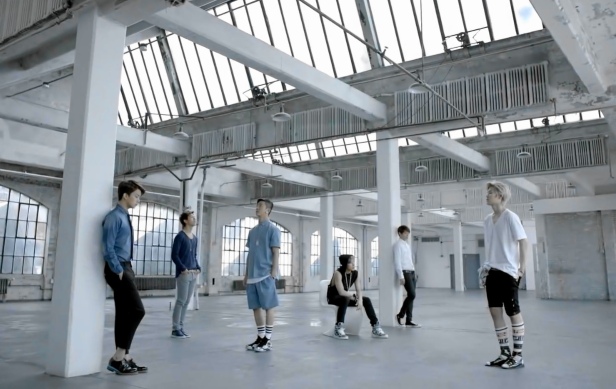 B.A.P (비에이피) stands for Best Absolute Perfect. The group is made up of 6 members Bang Yong Guk, Kim Himchan, Daehyun, Youngjae, Jong Up, and Zelo. They released their first song a little over a year ago and during the past year they have developed a large following both in Korea and around the world. The group ranges in age from the oldest Yongguk who is 23 to the youngest Zelo who is just 17.

Have a fun Sunday.