Hite Zero or Hite 0.00% is a Korean Non-Alcoholic Beer or Malt Beverage. Has far as we know it is also the only Korean non-alcoholic beer. Of course demand for non-alcoholic beer is pretty low as basically it only appeals to a small percentage of people, however at least Hite have produced an option.

Of course the Hite Jinro is most famous for producing products such as Soju, Hite Beer, Max Beer, Stout Beer but they also produce S Beer, Fosters Beer, Kirin Beer as well as Whiskey, Wine and even Water.

Taste: Watery Beer, so not good.

VS. Competition: Below Average. Macs is better as well as a couple of imported dutch non-alcoholic beers. 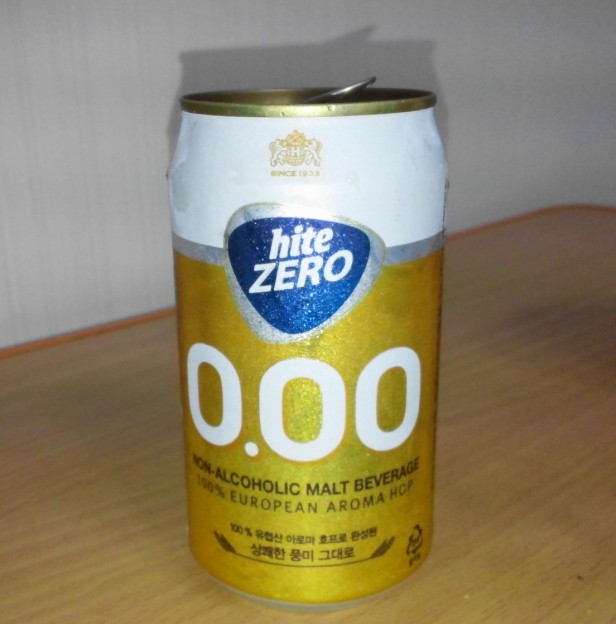 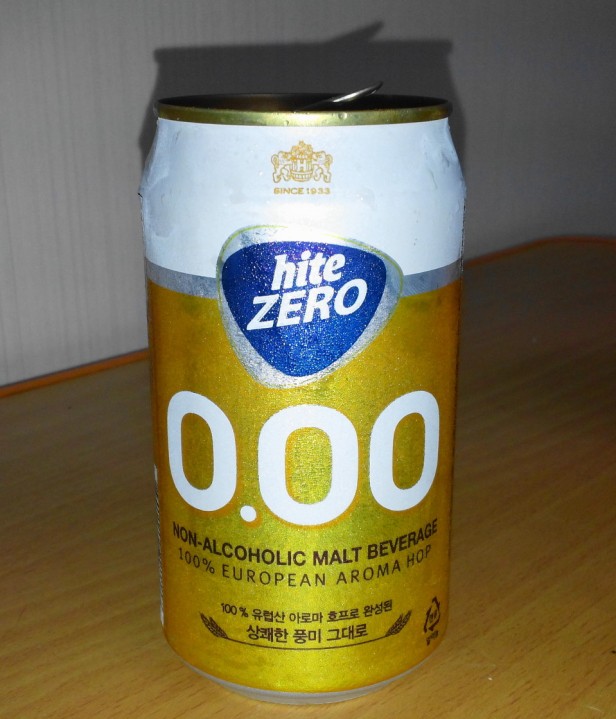 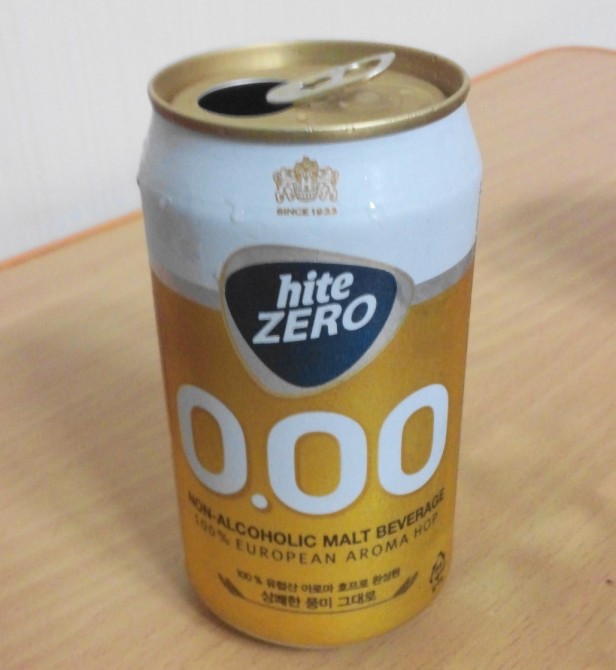 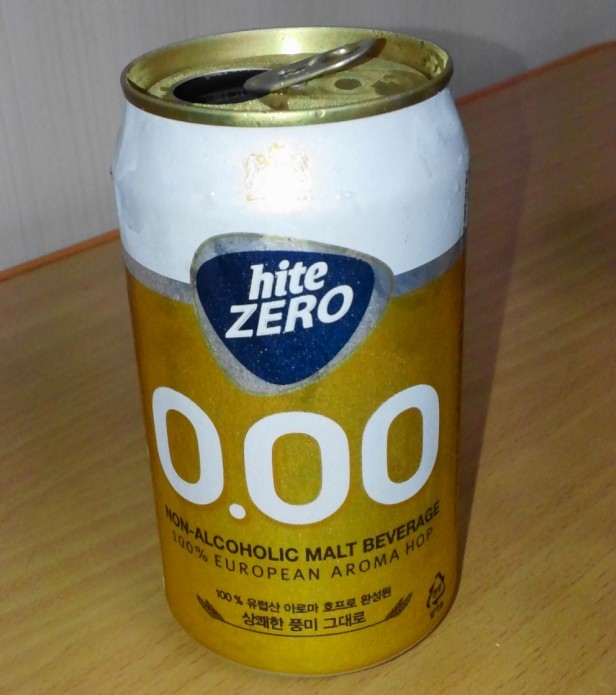 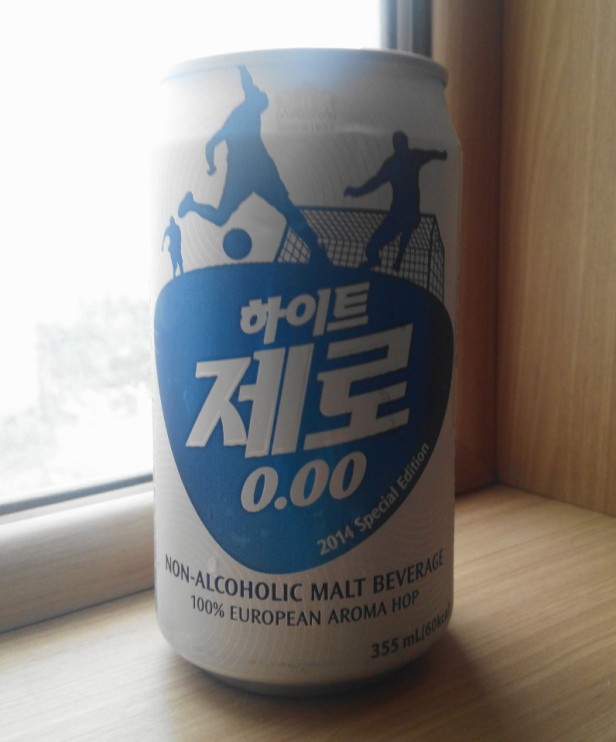 If you have any questions or comments about Hite Zero (0.00%), please feel free to post below or message us via Twitter or Facebook.
Thank you and have a nice day.