Hello again and welcome to another Modern Seoul KPOP Song of the Week. This week we’ve chosen “Growl” (으르렁) by EXO. It was released this past Wednesday July 31st and has already been viewed over 4millon times so far on YouTube, which is roughly 1.25million views a day (wow). Here are our reasons for choosing “Growl” for our KPOP song of the week:

EXO, started in 2011 but only release their first singles last year. EXO is made up of 12 members, and they are divided into 2 sub-groups EXO-K (which sing in Korean) and EXO-M (which sing in Mandarin). All 12 members are roughly the same age with the oldest member being 23 and the youngest 19. Their most successful releases have been Mama and Wolf. 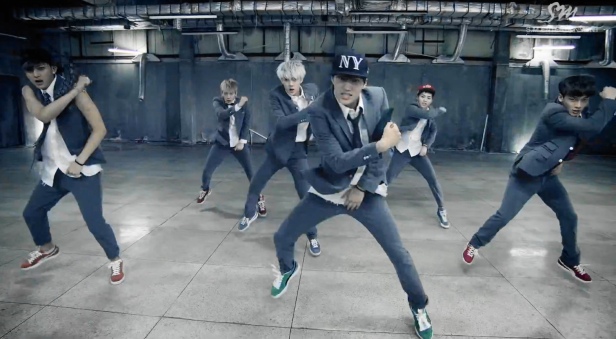 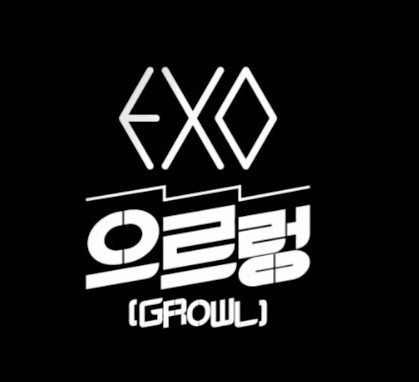 We hope you’ve enjoyed this KPOP Song of the week and also that you agree with our choice. If you have any suggestions for next weekend, please let us know.

Have a fun Sunday, and a great August.