Hello and Welcome to this weeks Modern Seoul KPOP Song of the Week. This week we’ve chosen “Stealer” (맘도둑) by Kang Seung-Yoon (강승윤). It was released this past Tuesday (a day before the usual KPOP video uploads) August 13th and has around 220,000 views so far on YouTube. Here are our reasons for choosing “Stealer” for our KPOP song of the week: 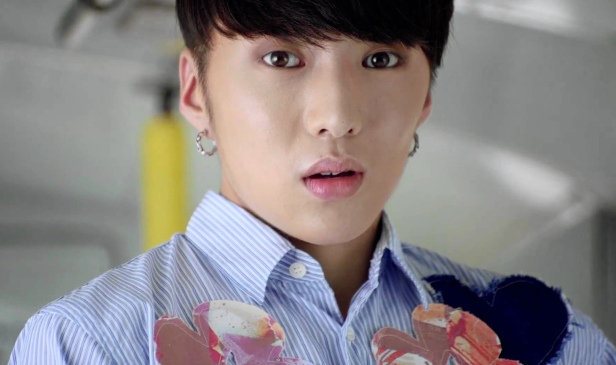 Kang Seung-Yoon first appeared on the KPOP scene back in 2010 when he was a contestant on Superstar K2, where he finished 4th. After that he released a few singles to some success. He then appeared on comedy-drama series High Kick. This year he has debuted under the YG band and maybe part of a future boyband. 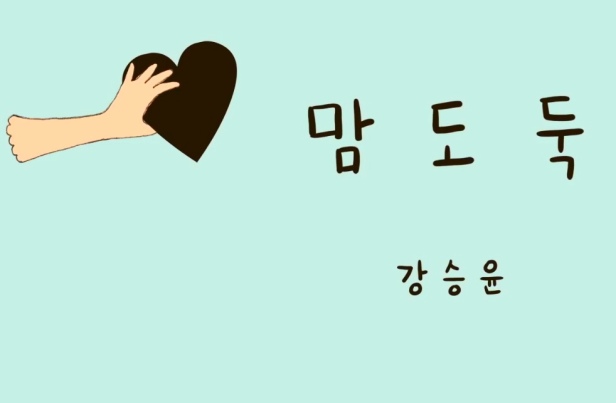 English, Korean and Romanized Version of Stealer (without Video sorry):

We hope you’ve enjoyed this KPOP Song of the week and also that you agree with our choice. If you have any suggestions for next weekend, please let us know.

I hope you have a great Sunday