The South Korean Provisional Squad for the 2014 World Cup was announced today. No real surprises however forgotten Arsenal (recently on loan at Watford) Striker Park Chu-Young made the cut.
9 European based players are in the squad, whilst 6 Players from the K League also made the squad (although 3 are goalkeepers). In the 2010 squad there were 13 Domestic / South Korean Based players. The squad is also features a number of world cup debutantes, with only 4 players returning from 4 years ago. 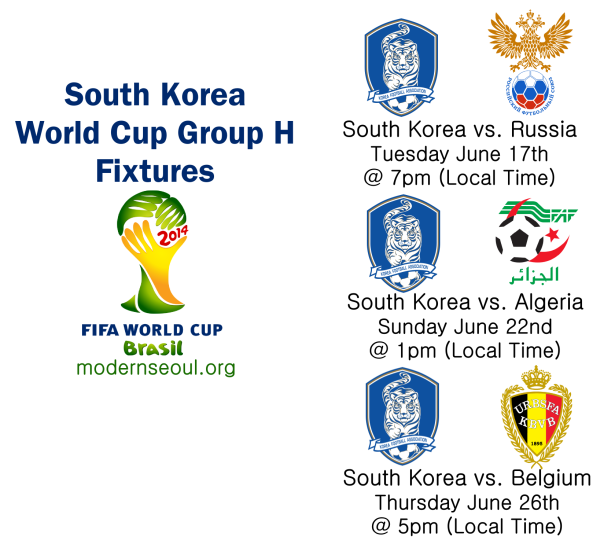