Hello and welcome to this weeks Modern Seoul KPOP Song of the Week, the Second for October 2014. Although there were a number of very interesting new releases this week, we’ve chosen the collaboration between SoYou (Sister) and Urban Zakapa. The song is titled “The Space Between” (틈) and it was released on Monday September 25th. Since then the video has been viewed over 700,000 times on YouTube. Here are our reasons for choosing “The Space Between” for our KPOP song of the week: 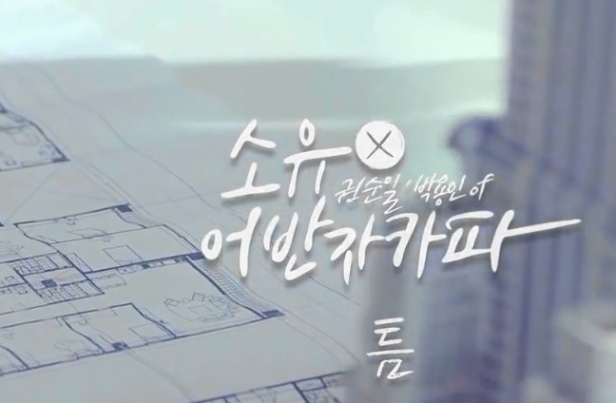 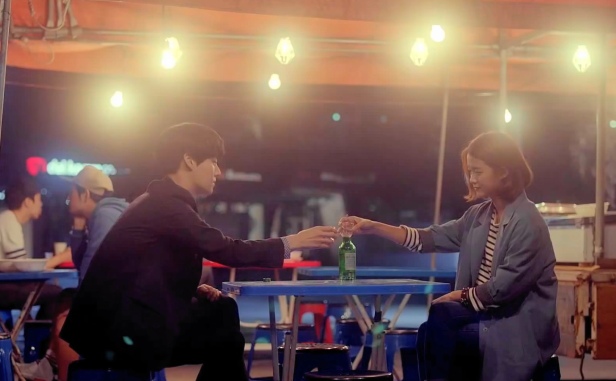 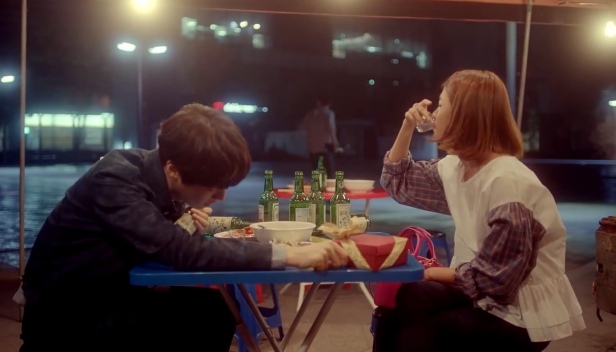 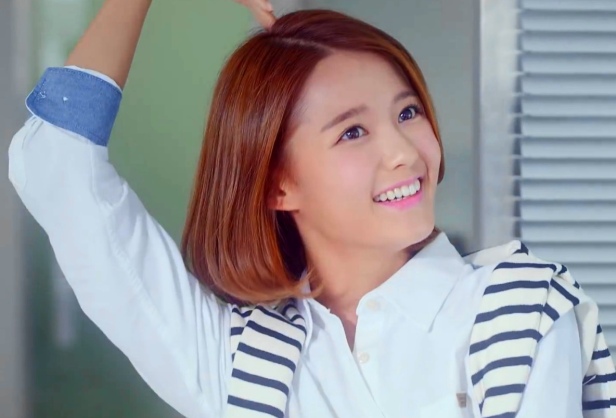 This is a LIVE performance of “The Space Between” by SoYou x Urban Zakapa:

Here is a English, Hangul and Romanized Subtitled Version of “The Space Between” by SoYou x Urban Zakapa:

For last weeks KPOP Song of the Week “You’re So Fly” by BTOB please click the link.