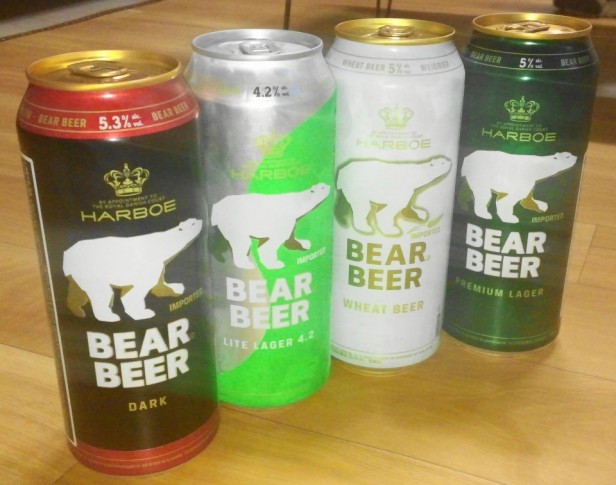 You don’t have to look far to see drink for sale and being enjoyed here in South Korea. Both domestic and foreign brews are popular however generally people stick with the local stuff due to price. These days though that trend is starting to change as cheap imports enter the market. One example is a German Beer called “Bear Beer” from a company called Darguner Brauerei. It comes in 4 different varieties; Dark, Wheat, Lite Lager 4.2 and Premium Lager. Here are the key points that we noticed when trying Bear Beer;

Overall, it’s main selling point is it’s price. It’s no better or worse than the domestic Korean beers, but does give you a little variety.

Pictures of Bear Beer from Denmark 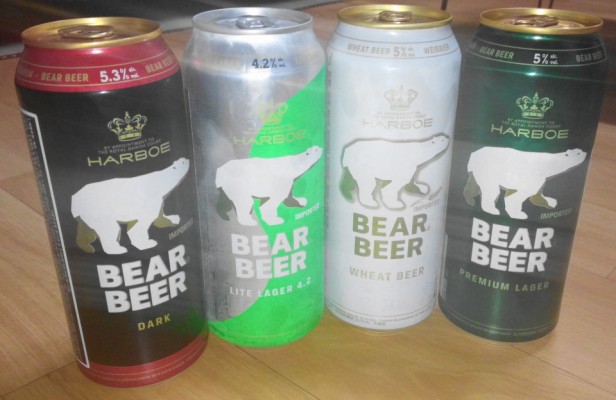 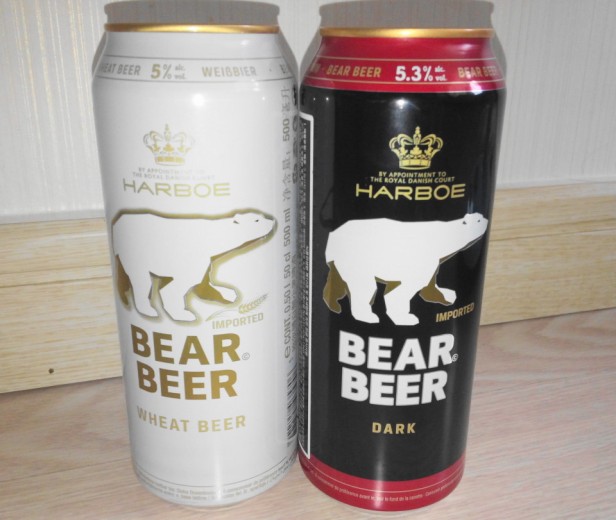 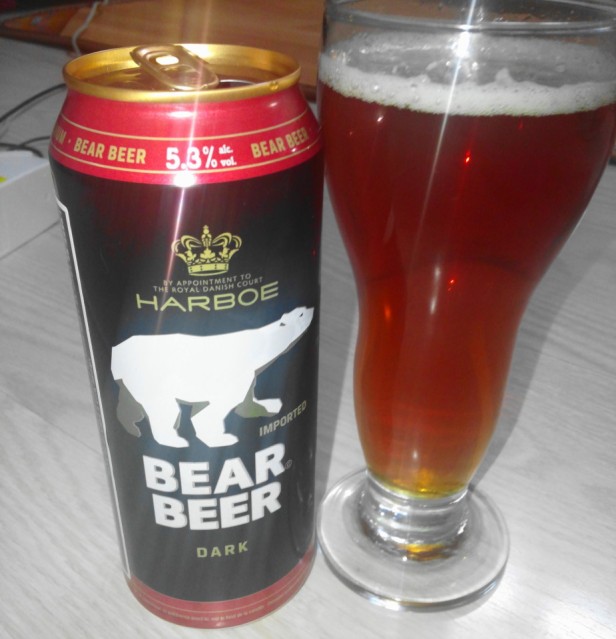 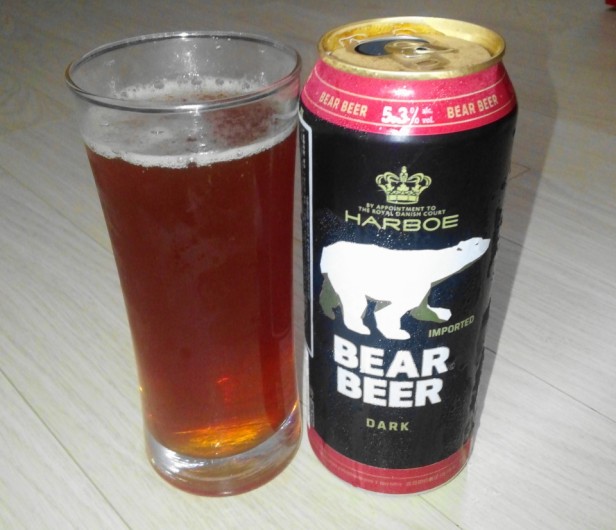 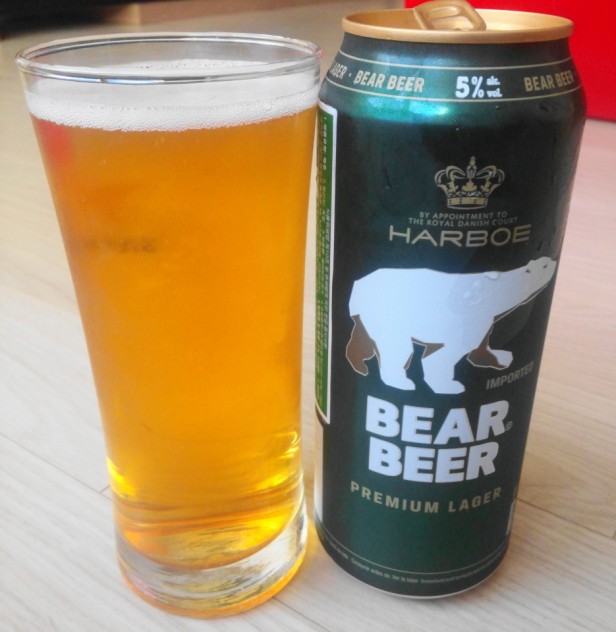 Here are a few pictures of it for sale at Homeplus;

As always if you have any questions related to Bear Beer or Beer in Korea in general please feel free to let us know. Either below, by Email or via Twitter or Facebook.