Energy Drinks have become big business over the past 10 years with companies such as Red Bull becoming huge billion dollar brands. However it’s only in the past few years that South Korea has allowed the sale of energy drinks. In fact back in 2010 Red Bull was still illegal. These days there are a wide range of different options both domestic and imported. Here is a list of what we’ve come across recently;

Red Bull is of course the market leader and although not massively promoted in South Korea is it pretty easy to find these days. It’s a little more expensive than other brands but the taste is maybe a little better and familiar.

Monster Energy is well known in the west and maybe Red Bulls biggest rival. Here in Korea it’s popular and nicely priced. The best place to buy is online as the 12 can sets can be very cheap.

This is basically Monster Energy but coffee flavored, canned coffee is a list for another day however this is a solid energy drink. It’s a little more difficult to find, mainly just in the major supermarkets. It’s not sold very well and maybe discontinued here before the end of the year. 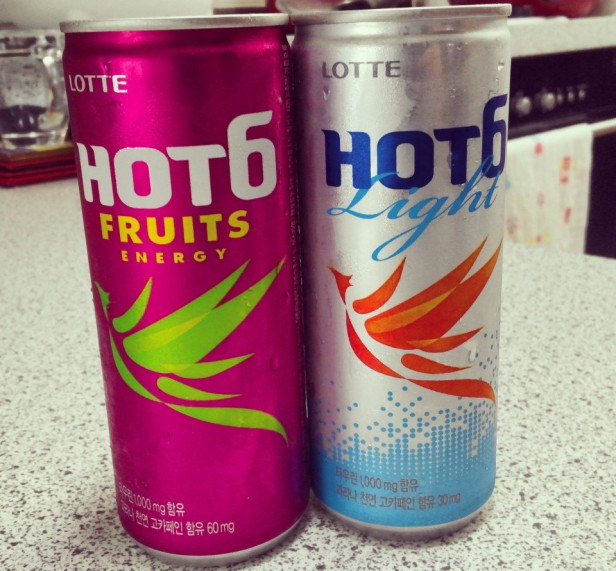 Coca Colas attempt to enter the energy drink market, it was priced cheaper than Red Bull here but it’s red color don’t go down very well. It’s not sold in many places anymore in South Korea. 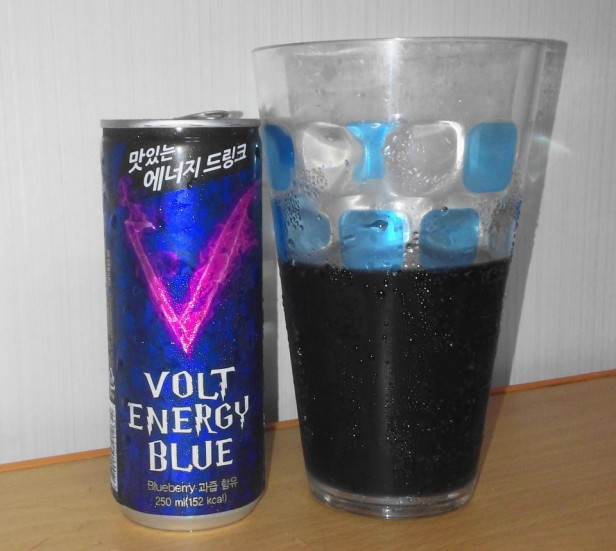 An interesting blue colored energy drink which seems to have died an early death here in South Korea. 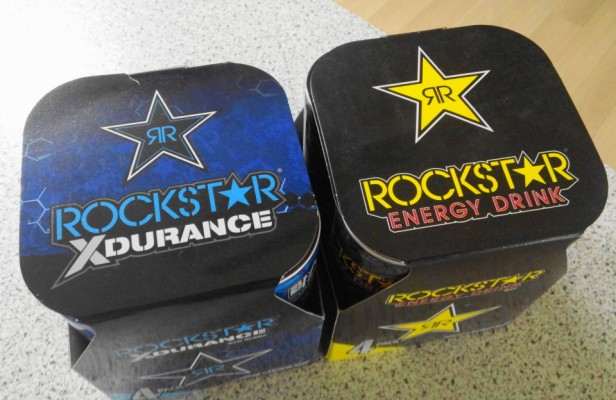 Rockstar is one of the leading American Energy drink produces and released a range of different flavors here in South Korea. The brand flavor seems to have done well but the blueberry and grape flavors less so.

Bachas D or F is the original Korean energy drink and previously was only available in certain stores and in limited numbers. It has a thicker and more medicinal taste, it does however contain less sugar.

Angry Bird Soda is basically a novelty drink to cash in on the Angry Birds brand. It was previously widely available  however with the decline of the brand it’s not easily found anymore. 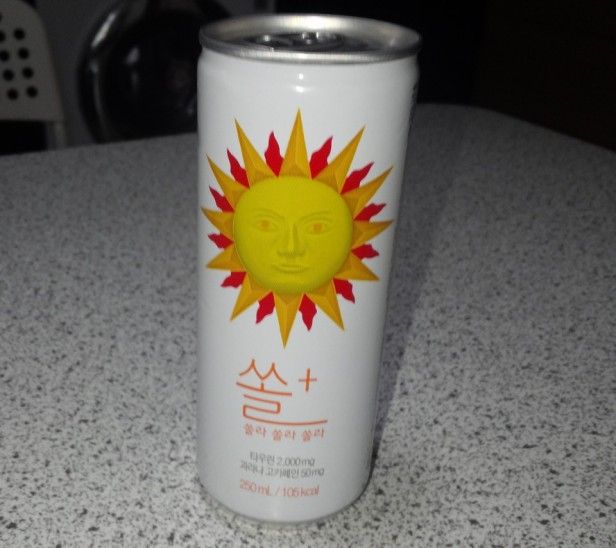 Sol Energy is more of a budget energy drink as it is normally W1000 or less. It has a nice tropical tasty similar to the British classic Lilt.

The newest domestic energy drink is also another novelty, promoted and featuring KPOP Star PSY. It’s been on sale since release, however the taste it better than you might expect.

A few others have come and gone over the past few years and it highly likely more will join. One example is this “Energy Drink in Jelly”.

If you have any questions or comments regarding Energy Drinks in South Korea or anything related please feel free to let us know, either via email, our Social Media Homes or by commenting below.