Most leading fast food outlets have opened up locations here in South Korea. Maybe the biggest and most well known fried chicken restaurant in the world KFC / Kentucky Fried Chicken is popular here in South Korea. There are over 165 outlets currently here in South Korea most of which at franchise owned. The first store opened over 30 years ago back in 1984.
The menu is very similar to other nations but sometimes there are Korea exclusive items; such as 불치킨 (Fire Chicken) (2015 / video below) and previously the Meat Beast Burger (chicken buns and a patty inside). The prices are also reasonable; for example a single Tower Burger costs ₩4,800 ($4.50) or a 9 piece bucket cost ₩19,500 ($19). Also they do a ₩1000 ($1) Ice Coffee which is surprisingly good. Finally unlike Korea Chicken places they don’t include the neck, how many people like eating chicken neck anyway?
We visited our local outlet recently and found that the service was fast and simple, ordering in English wasn’t an issue due to the clear and simple menu. They are run different offers which can be very good value. Finally the taste simply put is KFC, it’s the same as in the US, UK, or anywhere else. It’s a nice taste of home with a familiar menu.

Here are a few pictures of a KFC / Kentucky Fried Chicken and other items from South Korea; 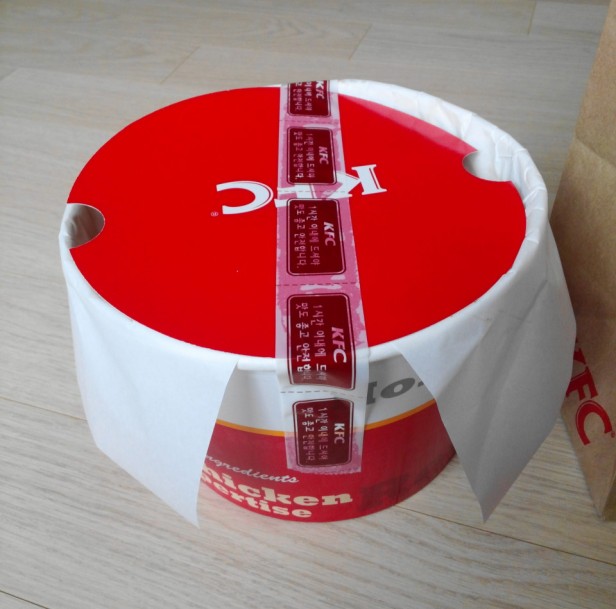 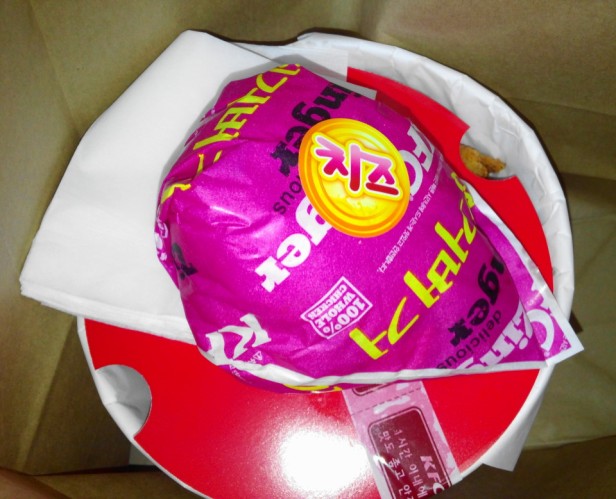 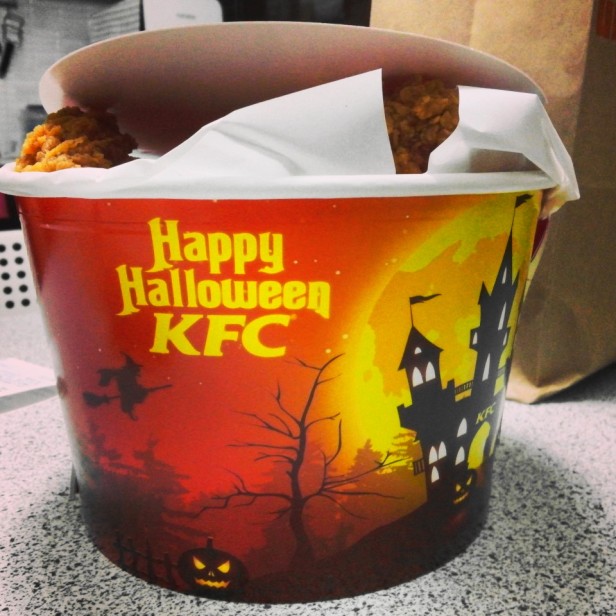 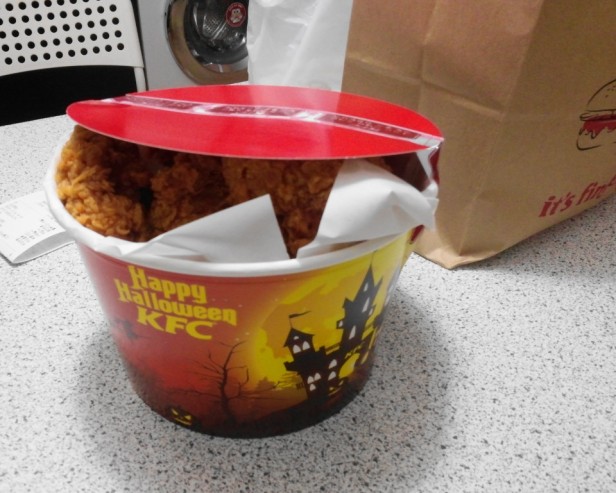 Secondly here are a few useful links and Videos for more information on KFC in South Korea;

As always if you have any questions about KFC / Kentucky Fried Chicken in South Korea or anything else related please feel free to let us know. Either below, by Email or via Twitter or Facebook.