A few years ago one of South Korea’s top shows was Gag Concert, a skit comedy show featuring a number of very popular characters. One of the most popular was Madame Jung and it’s character Brownie. Brownie (브라우니) is a doll or Husky Dog stuffed animal who is part of some of the jokes. Now in 2015 Gag concert is still on TV but Brownie sadly isn’t has popular as he once was. One benefit of this is that the toys / dolls can be found be sold cheaply. 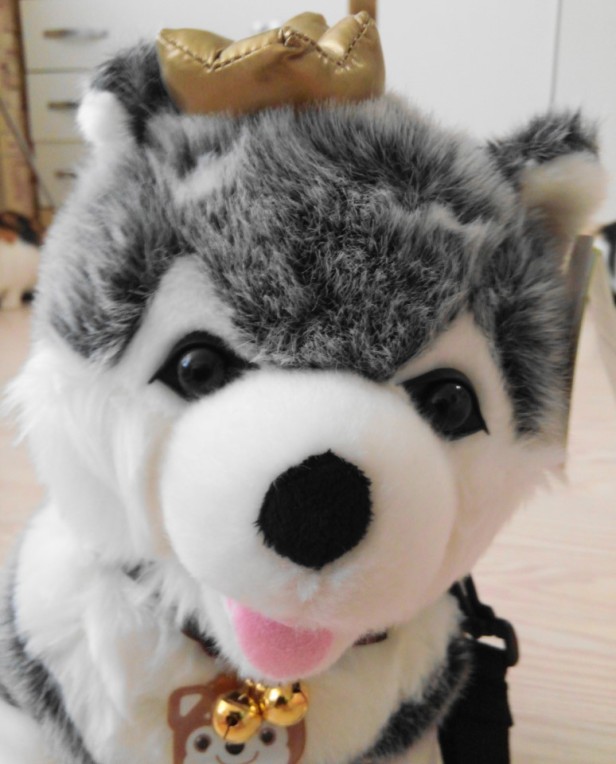 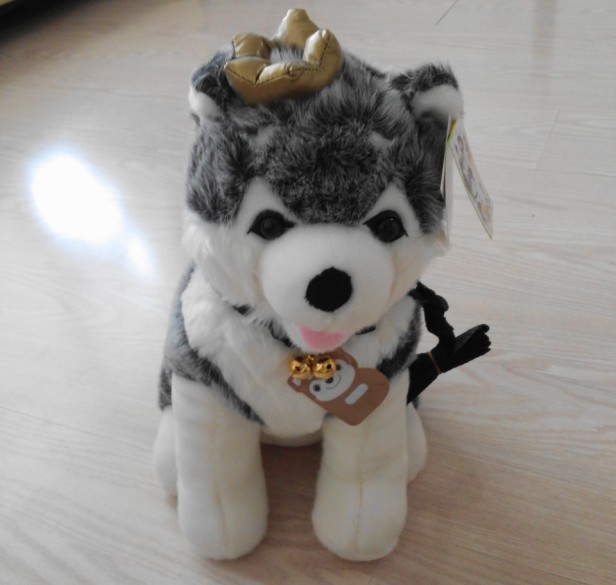 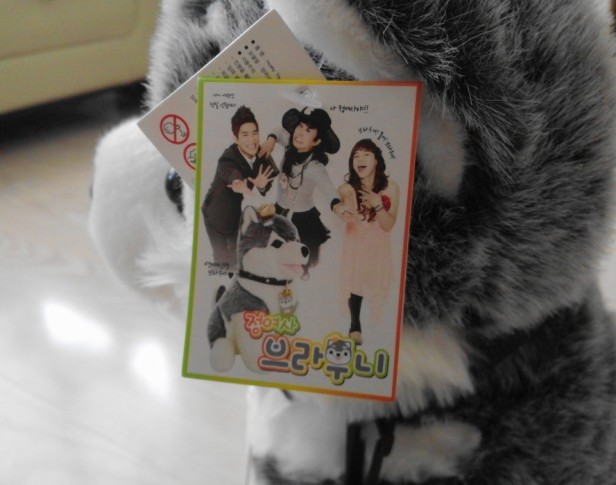 Firstly here is a music video from 2012 focusing on Brownie, although it was fun it proved unsuccessful in the charts;

Here is an old post regarding the Gag Concert TV program.

As always if you have any questions about Brownie, Gag Concert or Toys in Korea in general please feel free to let us know. Either below, by Email or via Twitter or Facebook.