South Korea like basically every country in the world has a huge television viewership and a number of large networks. With this come Television Advertisements / Commercials. Once again like in most countries we here in South Korea have a number of advertisements featuring Celebrity Endorsements. The above video shows our Top 5 of 2015 (so far) and the comments below better explain them. We hope you enjoy. 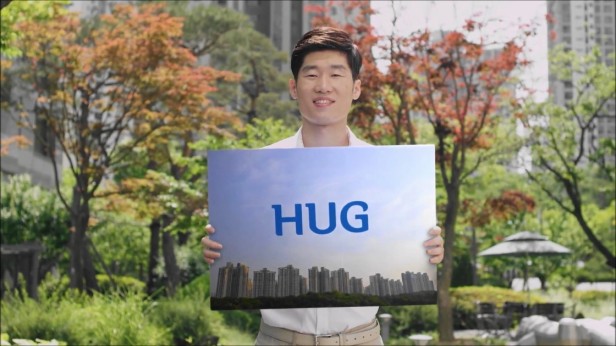 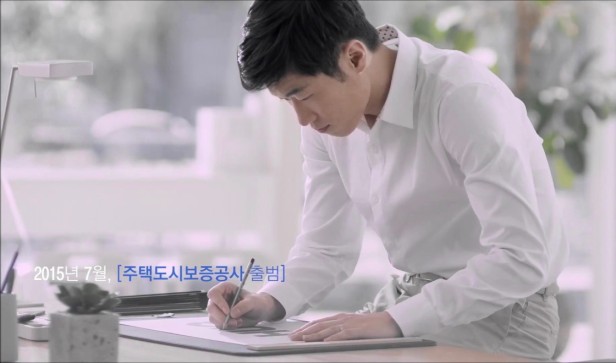 Park Ji Sung is one of the best ever South Korean Football (Soccer) players ever and previous played for Manchester United and PSV. As well as captaining the national team for many years. This advert basically promotes and government ran housing corporation. Nothing very exciting but it’s Park Ji Sung! 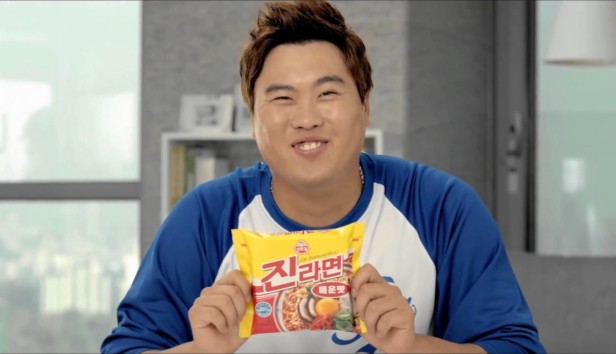 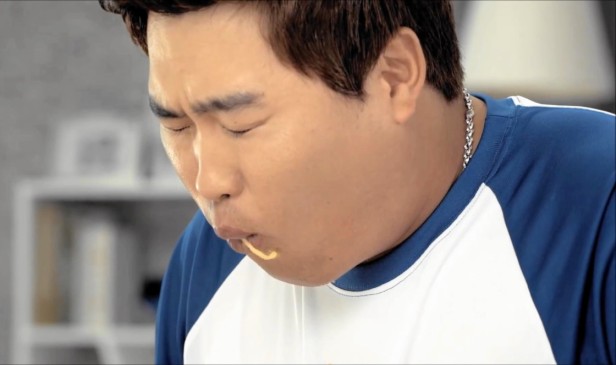 Ryu Hyun Jin is one of the best current Korean pitchers and baseball players. He currently plays for the LA Dodgers in the MLB. This brand relation dates back a few years and is tied together thanks to a naming coincidence. It’s fun and does make these instant noodles looks a little more appetizing. 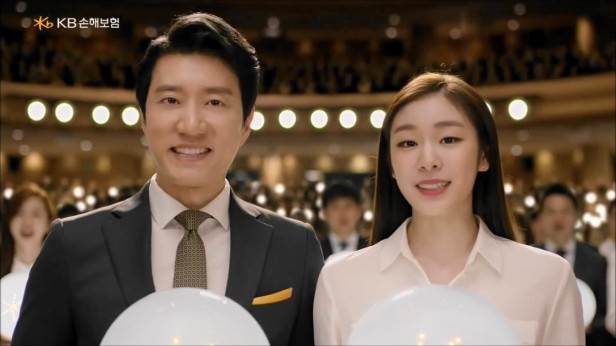 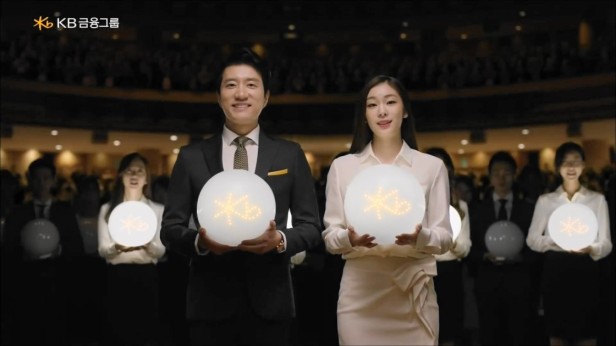 Kim Yuna is the Korean darling of Winter Sports and maybe sports in general. She is loved across the country and the world. This advertisement is just promoting a Korean Bank, but it has the added element of showing off her strong singing voice. 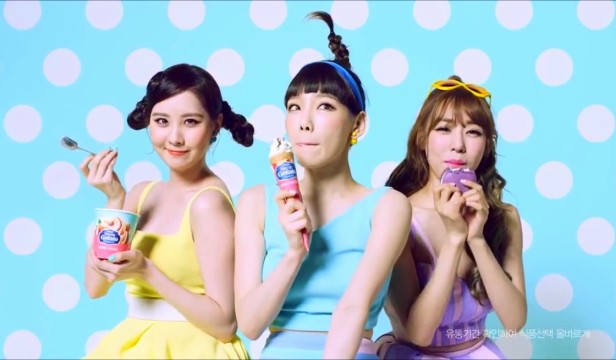 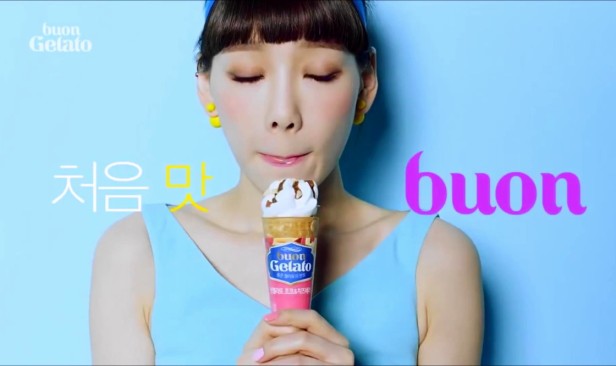 Girls Generation are KPOP royalty and maybe the most popular and most famous KPOP girl group all time. A few of the group are feautred here promoting the new Lotte Ice Cream brand of Buon Gelato. (Here is our review of said Ice Cream) 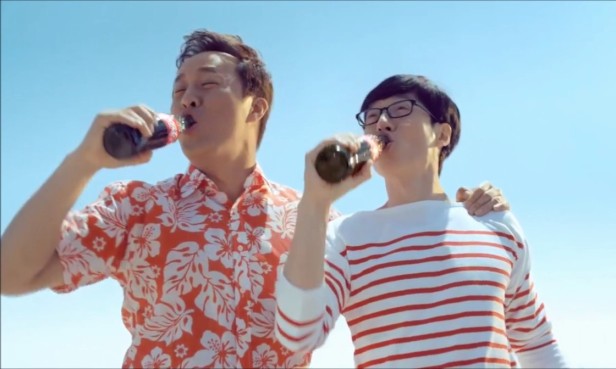 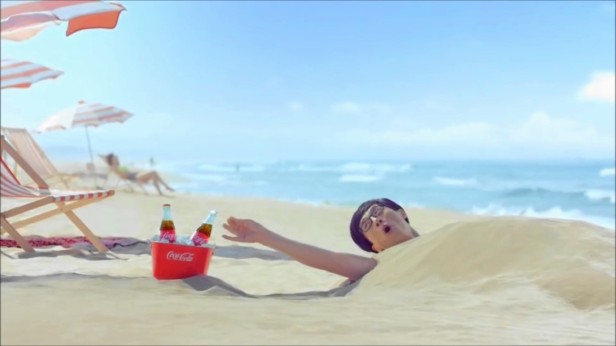 Finally we have Korean Television personalities Yoo Jae-Suk & Jeong Jun-Ha, maybe best known from their roles on the TV program Infinite Challenge or maybe Running Man. This is an advert for Coca Cola and simple highlights there comedic sides.

As always if you have any questions about Korean Celebrities or Advertising in Korea in general please feel free to let us know. Either below, by Email or via Twitter or Facebook.