Hello and welcome to this weeks Modern Seoul KPOP Song of the Week, our second for September 2015. Although there were a number of interesting new releases recently, we’ve chosen the new release from Girl Group Red Velvet (레드벨벳). The song is titled “Dumb Dumb“ and it was released this past Tuesday September 8th. In that time it has been viewed over 4.4 million times on the SMTOWN YouTube Channel. Here are our reasons for choosing “Dumb Dumb” for our KPOP song of the week: 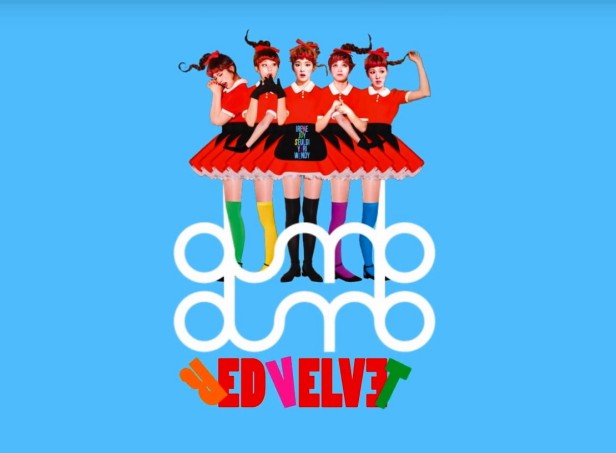 More Pictures from “Dumb Dumb” and Links for Red Velvet

This is a LIVE performance of “Dumb Dumb” by Red Velvet:

Here is a English and Hangul (Korean) Subtitled Version of “Dumb Dumb” by Red Velvet:

For last weeks KPOP Song of the Week “Huk” by Unicorn please click the link.
Also all of our previous KPOP Songs of the Week can be found here: KPOP HOME