Hello and welcome to this weeks Modern Seoul KPOP Song of the Week, our second for November 2015. Although there were a number of very interesting new releases this week, we’ve chosen the new release from girl group by Brown Eyed Girls. The song is titled “Brave New World” (신세계) and it was released this Wednesday November 4th. Since then the video has been viewed around 780,000 times on the 1theK YouTube Channel. Here are our reasons for choosing “Brave New World” for our KPOP song of the week: 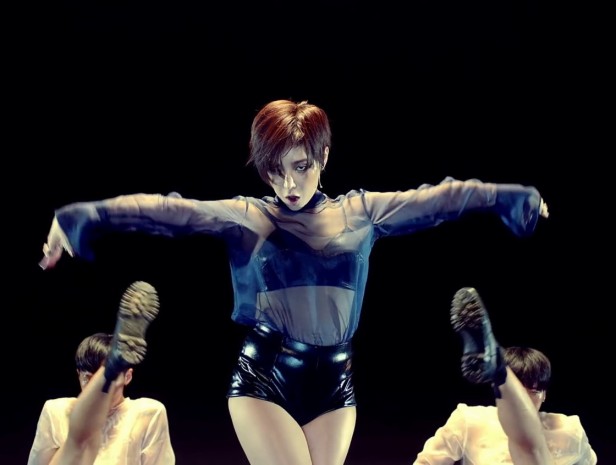 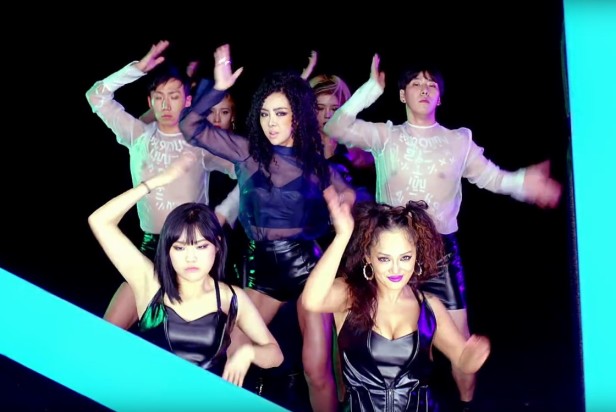 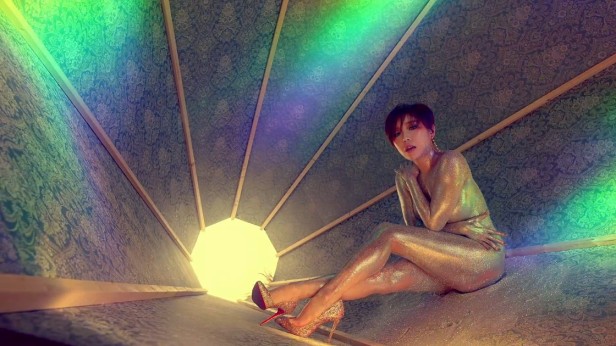 This is a LIVE performance of “Brave New World” by Brown Eyed Girls:

For last weeks KPOP Song of the Week “4 Walls” by f(x) please click the link. Also for all of our previous KPOP Songs of the Week CLICK HERE.

Error: Twitter did not respond. Please wait a few minutes and refresh this page.