The K League Challenge moves into the 43rd round (out of 44) of the 2015 season. With most sides only having 2 games to play it’s now the business end of the season. The highlight game of the this round of games is the late Saturday afternoon game between 2nd placed Sangju Sangmu (Korean Army) and 10th placed Ansan Police (Korean Police). This battle between sides of players doing their military service is generally a close and passionate game. It’s also key in the title race. 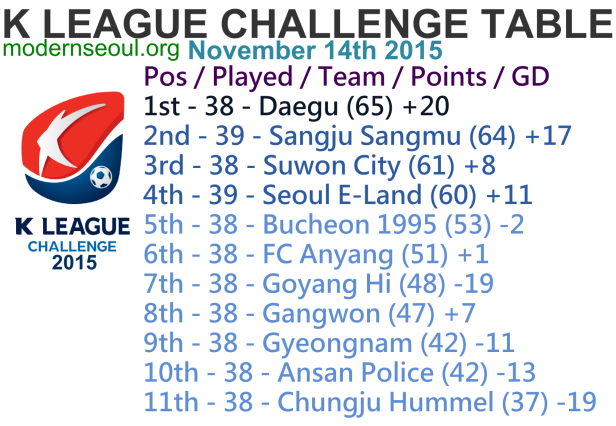 The league table is now lead by Daegu who have just a single point lead at the top. They are just ahead of Sangju Sangmu, Suwon City and Seoul E-Land who make up the playoff places. Bucheon are 7 points behind them and therefore out of the playoff picture, with Anyang 2 points adrift of them and Goyang Hi a further 2 points back in 7th. Gangwon and Gyeongnam make up the mid-table places. Ansan Police are now down in 10th and finally bottom club is now Chungju Hummel are still 5 points adrift, but don’t have to worry about relegation this year at least.

Title Possibilities: If Suwon and Sangju both lose this weekend or if Daegu win, Daegu will be crowned champions and secure a promotion place.

*Remember all sides play 40 games this season (everybody home & away twice).

Sangju Sangmu now have a single point lead at the top of the K League Challenge, but have played all of their fixtures. Daegu require a win next weekend to take the title. 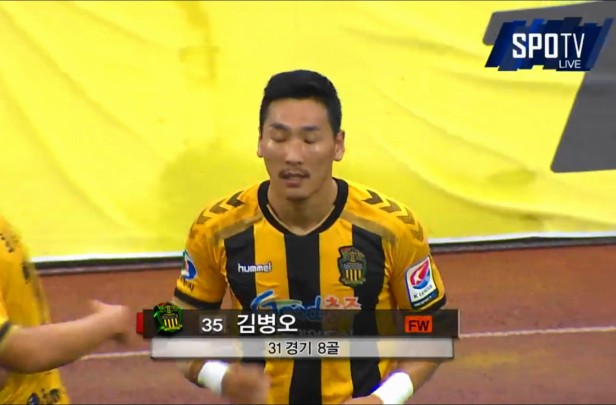 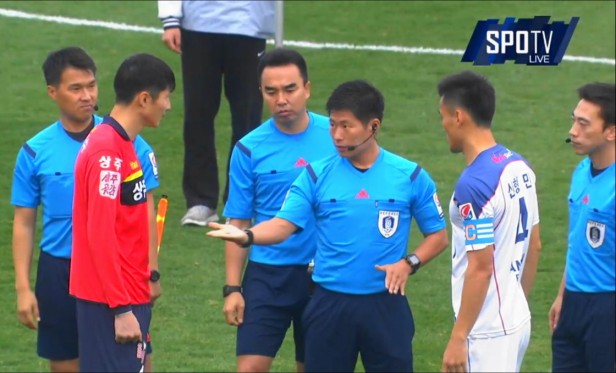 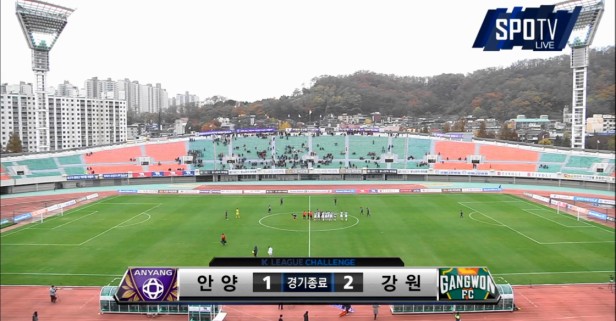 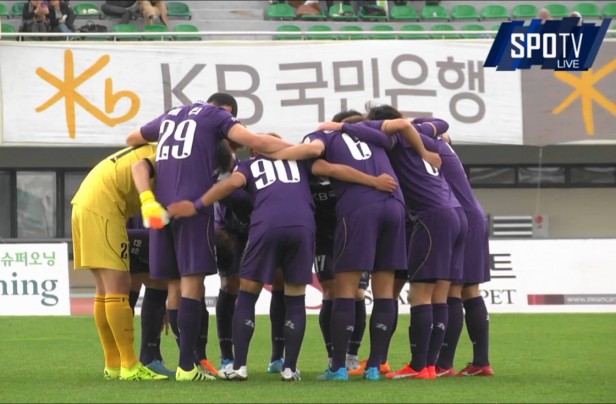 South Korea won at a cold Suwon World Cup Stadium in front of just over 24 thousand, taking their record to 5 from 5 without conceding a single goal.
Goals came from Lee Jae-sung, Koo Ja-cheol, Jang Hyun-soo and Nam Tae-hee.

South Korea will play next Tuesday November 17th away vs. Laos. Whilst Myanmar play Kuwait. 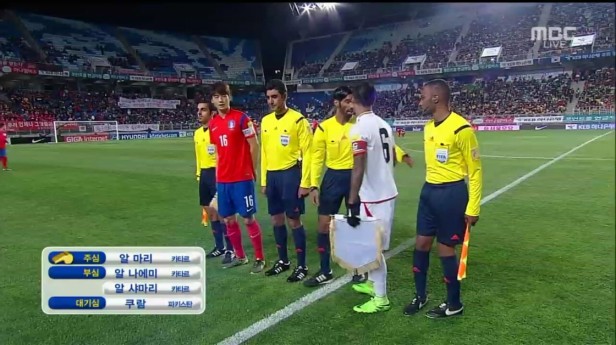 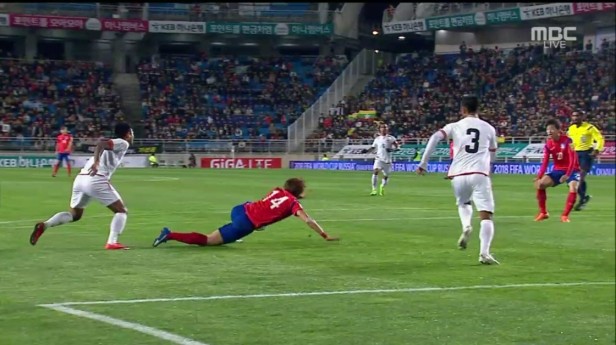