Suwon claimed a small advantage on a cold rainy evening. The only goal of the game came late in the second half and was scored by sub Min-Woo Jung. There were a couple of red cards as players started to show the signs of tiredness after a long season. 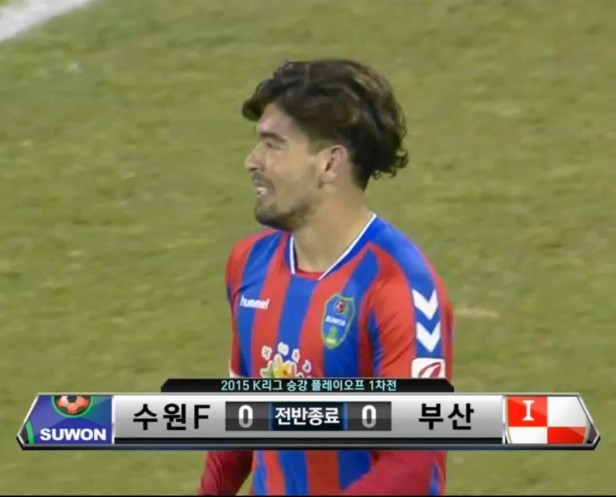 Suwon come into this game with a slight advantage from the 1st leg. Both sides have players suspended; from Suwon key defender Ha-Ram Lim, whilst Busan will be missing midfielder Dong-Hyun Hong.
Suwon come into the game undefeated in 6 with 4 of those wins. Busan on the other hand haven’t won since July and haven’t scored twice in a game since December.
However Busan have been giving away tickets to drum up support and do have home advantage here (although not their normal home).
This will be a close game and we see it ending in a draw, therefore giving Suwon City promotion to the 2016 K League Classic. 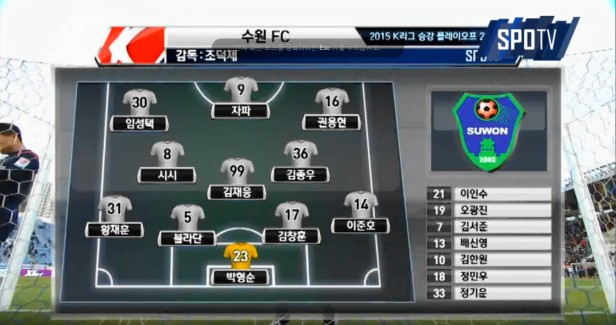 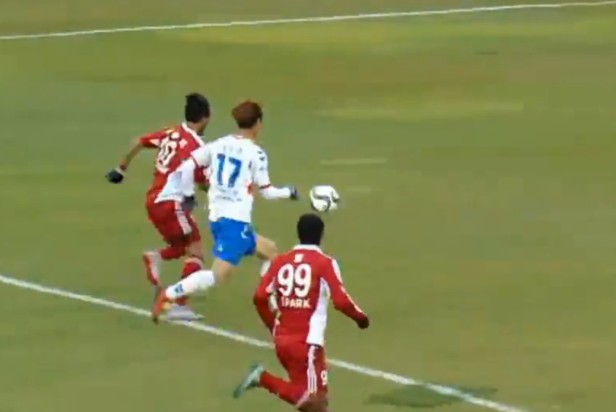 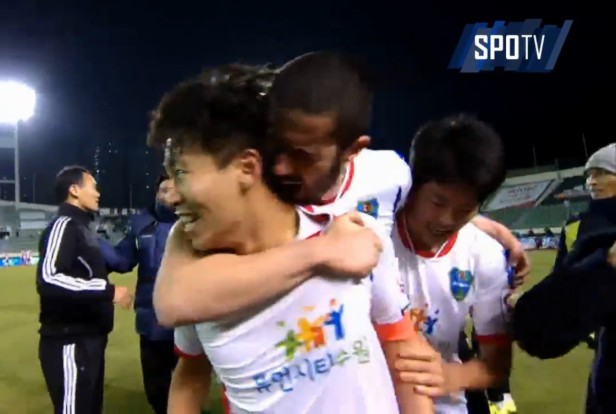 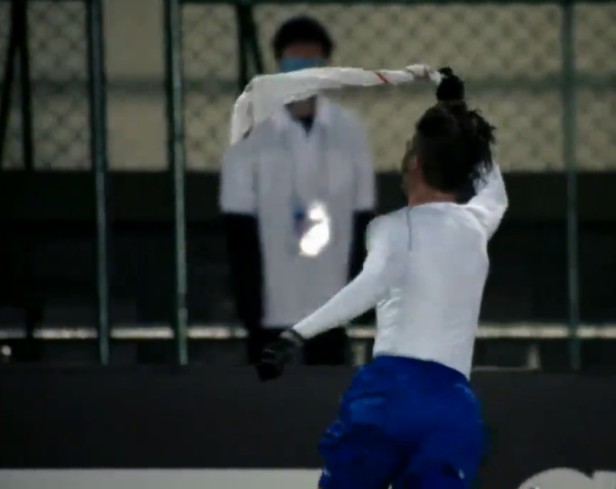