The K League Challenge begins it’s season weekend, whilst the K League Classic is off due to International Fixtures. The highlight game of this opening round is the clash between 2014 Champions Daejeon and 2015 runners-up Daegu. Both sides should be in the promotion race this season and this matchup could be a early key game moving forward.

Firstly the changes; 2 sides where relegated last season from the K League Classic. 2014 Challenge Champions Daejeon Citizen and Busan I’Park. Also 2 sides have had name changes during the off-season. Goyang Hi are now Goyang Zaicro (Sponsorship) and Ansan Police are now Ansan Mugunghwa (A flower and symbol of the Police in Korea).

There are still 11 sides and the format is the same as last season. The K League Challenge is slowly but surely growing in popularity and this season hopes are that attendances and on the field quality will increase (fingers crossed).

This opening round of games take place on Saturday (3) and Sunday (2). All of the games take place in the afternoon at 2pm. Bucheon 1995 don’t play this weekend. Here are our brief previews and predictions for the 1st round of 2016 K League Challenge games;

Daejeon went from almost unbeatable in 2014 (Challenge) to pretty awful in 2015 (Classic), they will be a good side in the Challenge but it won’t be as easy as a couple of years ago. Daegu were unlucky to not gain promotion back to the classic last season and will be trying to go one step better in 2016. Both sides on paper look evenly matched and a draw seems the likely outcome.
Prediction: 1 – 1

Busan had awful form for the last 6months of the 2015 season and couldn’t really complain about going down. However they have a good fanbase and side which should be able to put them in the promotion picture. Ansan Mugunghwa (formerly Police) were poor last season and can’t do much worse this season. Busan should have the edge here but Ansan won’t make it an easy game.
Prediction: 3 – 1

Gyeongnam finished in their first season in the K League Challenge 9th, a big disappointment for a side only a year earlier playing in the Classic. Gangwon didn’t do much better finishing 7th and seem to be suited for the Challenge over the Classic. Looks close on paper, so we’re siding with a draw.
Prediction: 1 – 1

Goyang Zaicro (formerly Hi) finished last season 8th and boosted both the worst defensive record and attendances in the league. A new sponsor and some unknown foreign signings make them an interesting side to watch. FC Anyang finished 2 places above Goyang, but did have solid playoff chances during the season. 2 mid-table level sides, a draw seem the likely outcome here.
Prediction: 1 – 1

Seoul E-Land finished their first ever season a solid 4th and only lost in the playoffs narrowly against now Classic side Suwon City. They have good support and money behind them and they should be in the promotion race again this season. Chungju finished last season bottom of the league for the 2nd time in 3 seasons. There isn’t relegation yet in the Challenge but they would be prime candidates. Seoul E-Land will be favorites to win this one.
Prediction: 2 – 0

Pictures and Instagram Posts from K League Challenge 2016 Round 1 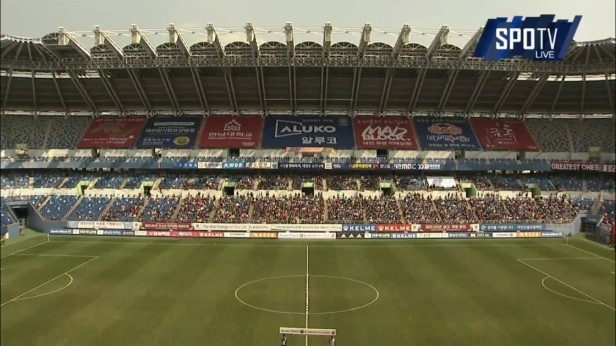 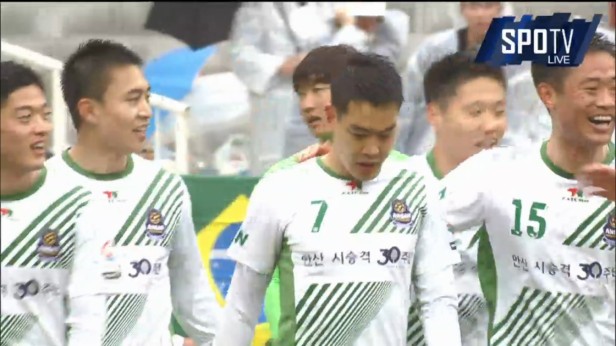 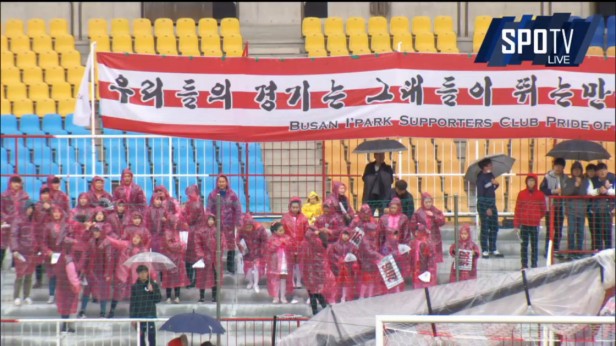 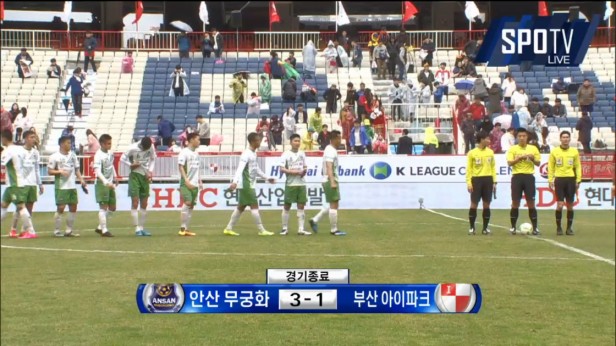 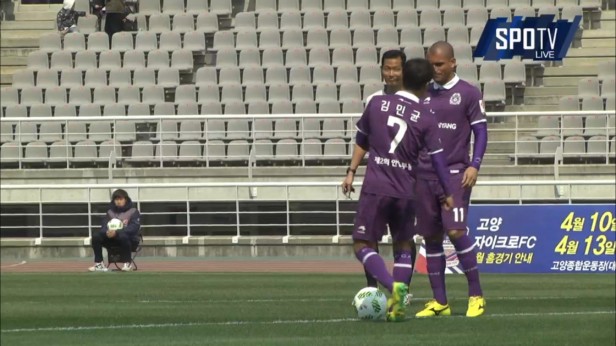 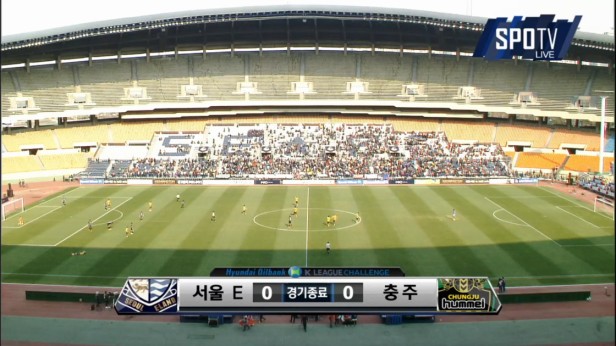 K League Challenge 2016 Round 1 Predictions Round Up

1 correct result, hopefully we’ll do better next round as we know a little more about 10 of the 11 sides now.

The South Korean national side left it very late to win their final world cup qualifier. They’ve already qualified for the 3rd and final stage of the AFC qualification process, but Lebanon are still in the hunt for an unlikely spot. The game wasn’t a classic and although both sides had chances it was Korea who finally broke the deadlock in the 94th minute. Substitute Lee Jung-Hyub with the goal from close range.
Korea now travel to Thailand for a friendly match.