The K League Classic moves into it’s sixth round of the 2016 season this coming weekend. The key game this weekend is between reigning champions Jeonbuk Hyundai and 2nd placed Seongnam FC. This is an early top of the table clash and could be a key game in this early part of the season. 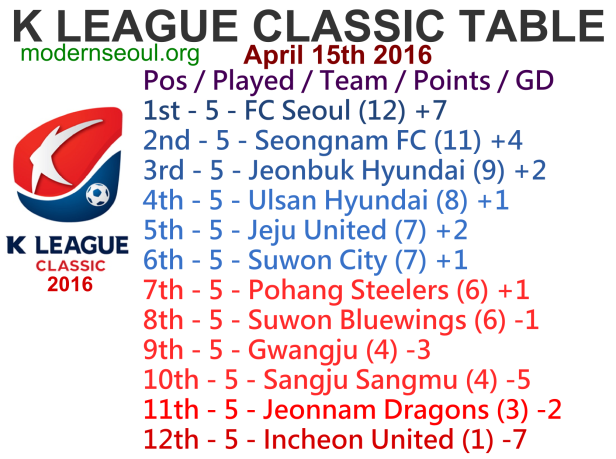 After just a few weeks the table doesn’t show much yet. FC Seoul now sit at the top of the table, with Seongnam and Jeonbuk following close behind. Jeonnam and Incheon are still at the bottom of the table.

Incheon United picked up their first point of the 2016 during the week, scoring a 90th minute equalizer against reigning champs Jeonbuk Hyundai. Suwon also drew during the week and are currently 8th in the table, but undefeated in 4 games. This one looks like a draw on paper as least.
Prediction: 1 – 1

FC Seoul’s win during the week took them to the top of the league and have now won 4 games straight. Suwon City are undefeated so far this season, but 4 of those 5 results were draws. FC Seoul will be favorites here but Suwon won’t make it easy.
Prediction: 2 – 1

Reigning champions Jeonbuk Hyundai have looks a little lacking in their last couple of games, with squad rotation maybe to blame. But they’re still 3rd in the table. Seongnam FC are 1 place above them in 2nd place, with 3 wins and 2 draws form their 5 games this season. This will be a close game and it could go either way, however we feel a draw is likely.
Prediction: 1 – 1

Sangju Sangmu suffered a 4-2 beating at the hands of Jeju United during the week, however their home form this season has been pretty solid. Pohang Steelers took home a point from Suwon Bluewings during the week, their third draw in 5 games. Pohang will be slight favorites here.
Prediction: 1 – 2

Jeonnam Dragons have 3 draws and 2 defeats from their opening 5 games. But they are currently the leagues lowest scorers. Gwangju have lost 3 on the bounce, but did at least give Seoul a game during the week. A close one, but Jeonnam have the edge on paper at least.
Prediction: 1 – 0

Ulsan Hyundai have looked better than they did last season, and have 7 points from their last 3 games. Jeju United are strong at home, as shown during the week as they eased past Sangju, however away they’re indifferent. Ulsan should have the edge here at home.
Prediction: 2 – 0

Pictures and Instagram Posts from K League Classic 2016 Round 6 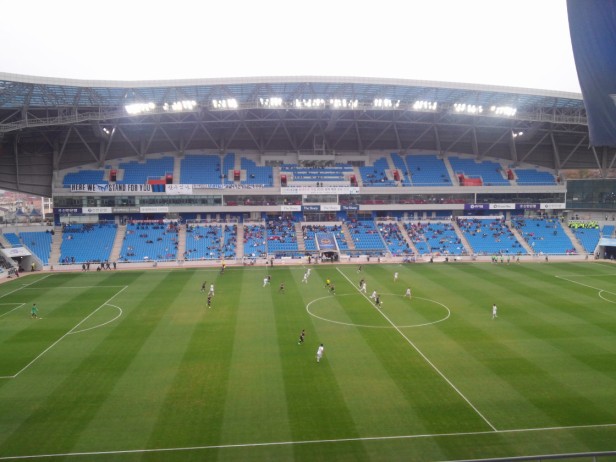 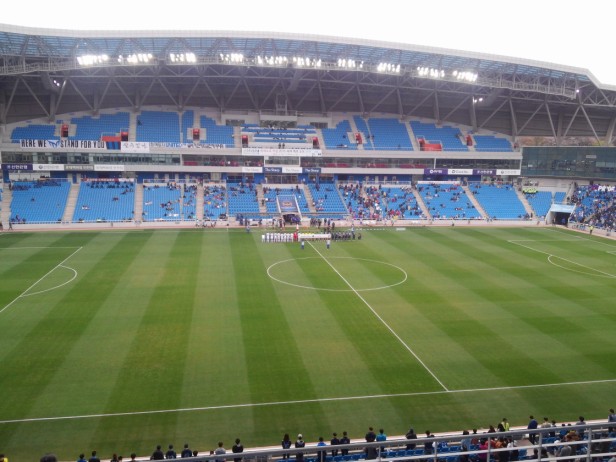 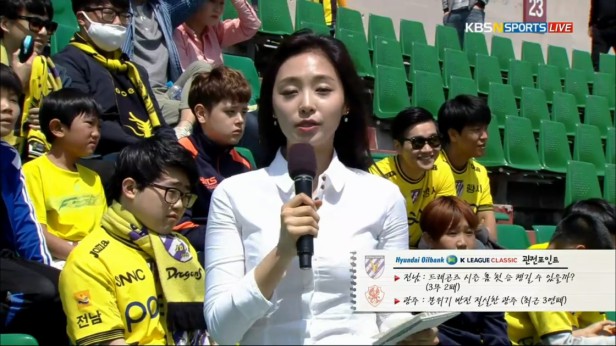 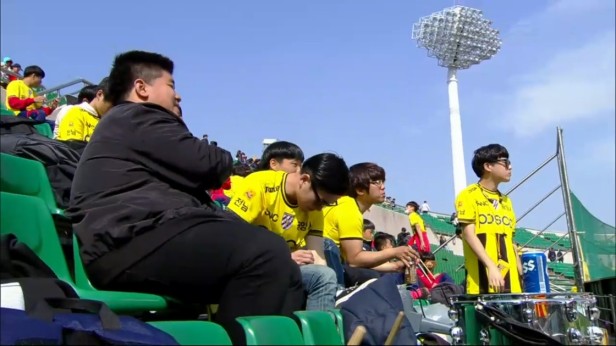 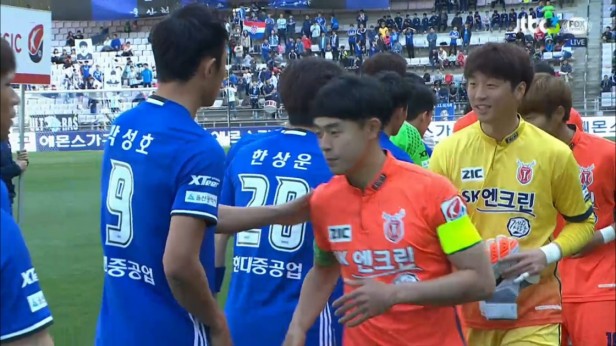 K League Classic 2016 Round 6 Predictions Round Up

Well this round was a little surprising, 1 correct result.

The K League Challenge season continues weekend and Monday with 5 interesting matchups. The highlight game is the clash on Monday evening between Busan I’Park and bottom side Gyeongnam. Gyeongnam would be in the playoff places if not for their points deduction. Therefore this will be a close game and maybe key in the long run.

The league table doesn’t show that much so far. Ansan Mugunghwa lead the lead with a 100% record. Seoul, Busan and Daegu make up the playoff places. With finally Daejeon Citizen sitting at the bottom without any points so far this season.

This round of games take place on Saturday (2), Sunday (1) and Monday (2). All of the weekend games take place in the afternoon, with the Monday games happening in the evening. Here are our predictions for the 5th round of 2016 K League Challenge games; 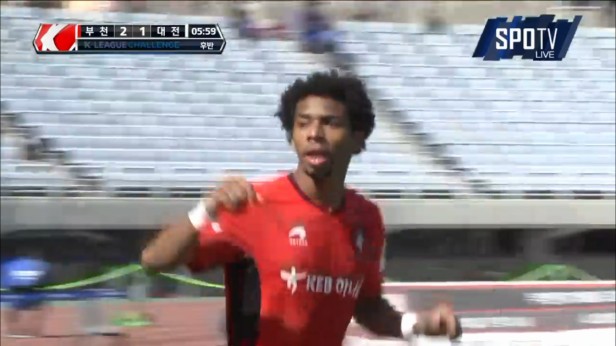