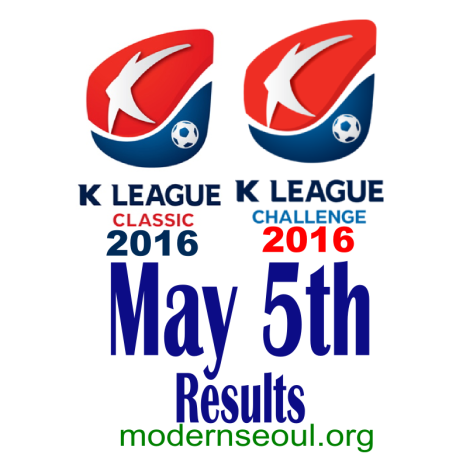 Today maybe the National Holiday Children’s Day here in South Korea (Cinco De Mayo for some other parts of the world), but there were also 3 games in the K League Classic (Round 9) and well as a full round of action in the K League Challenge (Round 8).

If you missed our Previews and Predictions for Today (plus this coming weekend, please click here!

Here are the Results from today’s 3 K League Classic games;

Incheon United 0 – 0 Jeonnam Dragons
Limited chances and a poor game overall. The Jeonnam manager quit after the game just about sums it up.

Ulsan Hyundai 0 – 3 Seongnam FC
Seongnam scored a luck goal to take the lead, but controlled things in the second half adding two more.

Gwangju 0 – 0 Sangju Sangmu
The late game sadly produced little, a handball lead to a penalty which decided the game.

The other 3 games from this Round 9 of the 2016 K League Classic season take place this coming weekend. 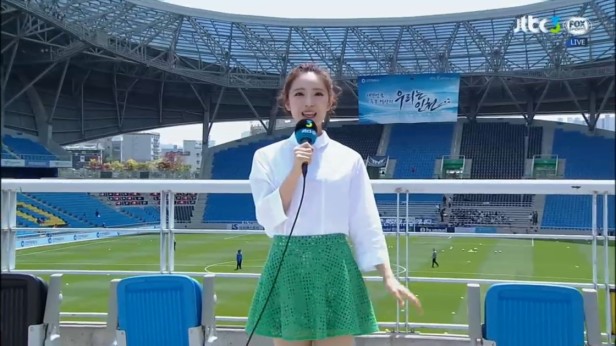 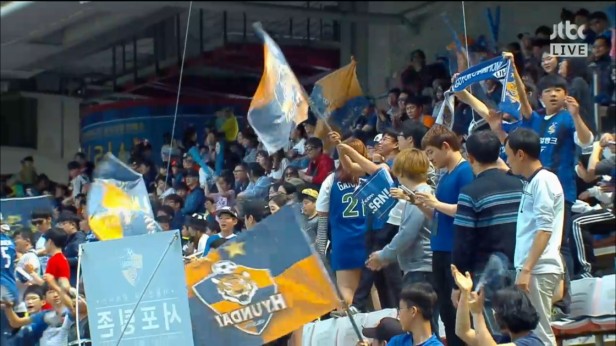 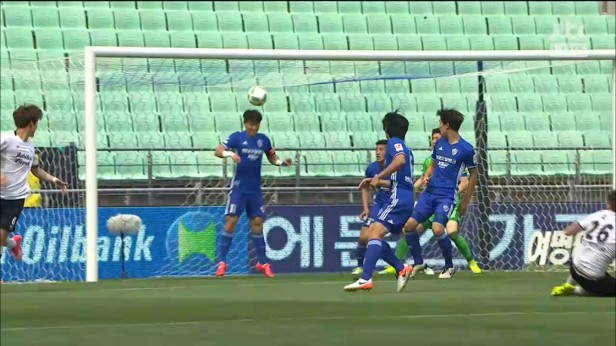 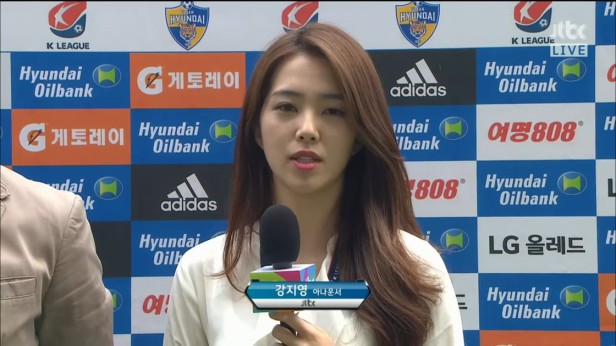 Here are the Results from today’s 5 K League Challenge games;

Gangwon 2 – 1 Seoul E-Land
Gangwon come from behind to beat Seoul who were unlucky to see Trinidad center back Carlyle Mitchell sent off.

FC Anyang 2 – 2 Daejeon Citizen
Anyang twice came from behind to claim a point against an improving Daejeon.

Daegu 1 – 0 Busan I’Park
Cesinha scored the only goal as Daegu edged out Busan in a dull encounter.

The K League Challenge has a short turnaround as it returns this coming Sunday May 8th with 5 more fixtures. 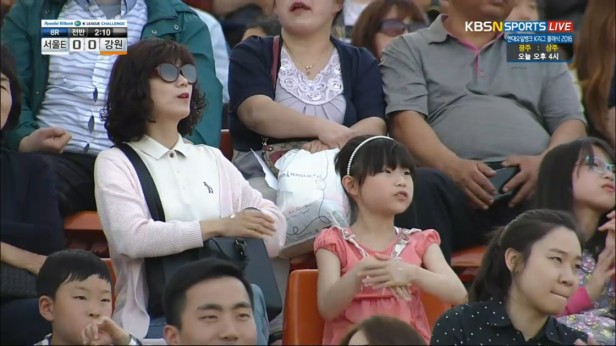 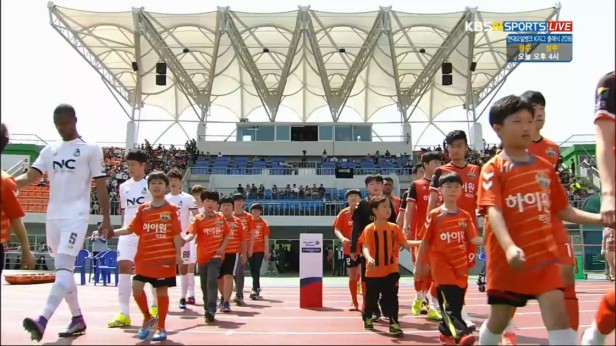 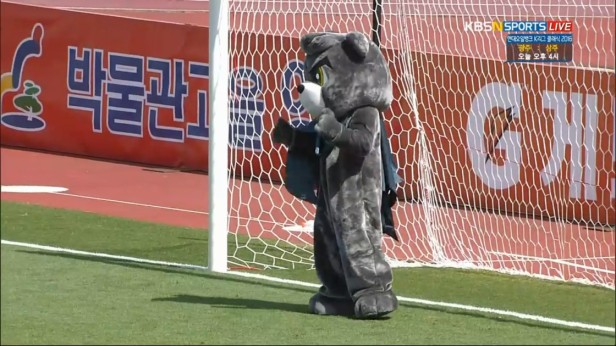 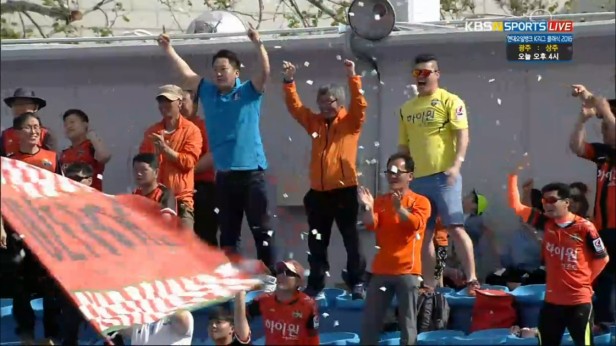 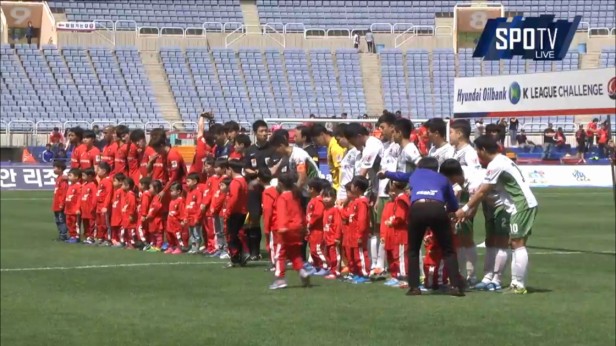 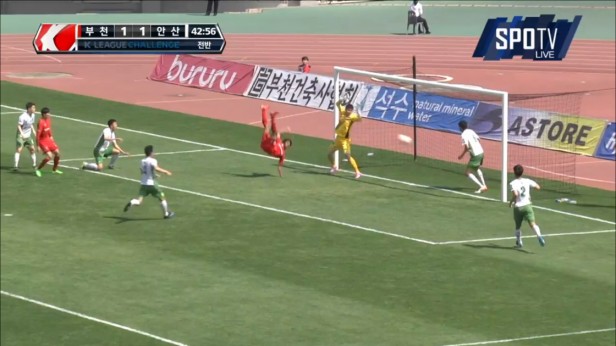