This delayed game due to Champions League fixtures, means that we have some K League action on Korean Memorial Day (Monday June 6th). The game is between FC Seoul and Jeju United and starts at 5.50pm.

FC Seoul: Up until Saturday Seoul were top of the league, but are now 2nd and 3 points behind Jeonbuk, with this game in hand. Seoul have won 7 of their league games so far this season (3 of which were at home). They are also in the quarter finals of the Asian Champions League, coming later in the summer.

Jeju United: They are currently 6th in the league table, and generally strong at home and weak away. They’ve lost 4 times so far this season 3 of those being on the mainland. They have however won twice away from home.

Prediction: FC Seoul 3 – 1 Jeju United
Seoul at home and Jeju away, favors Seoul. The only question will be the home sides defence.

Jung Yeong-Chong with the only goal of the first half, scored on a counter attack. The second half was action packed firstly FC Seoul equalized and then took a 3-1 lead with 15mins of the restart. Go Yo-Han x2 and Yun Ju-Tae with the goals. Then the drama continued as Jeju scored 3 goals in 10mins to retake the lead and win the 3 points. Marcelo, Kim Ho-Han and Kwon Soong-Hyung with the goals. 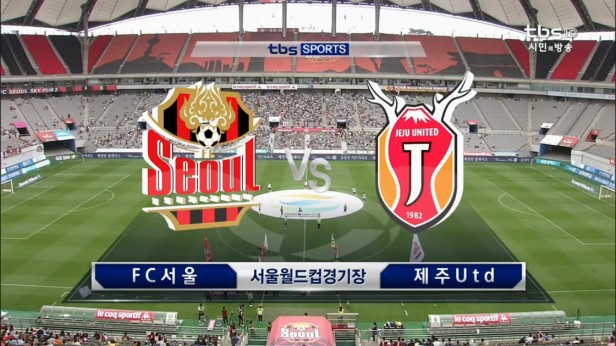 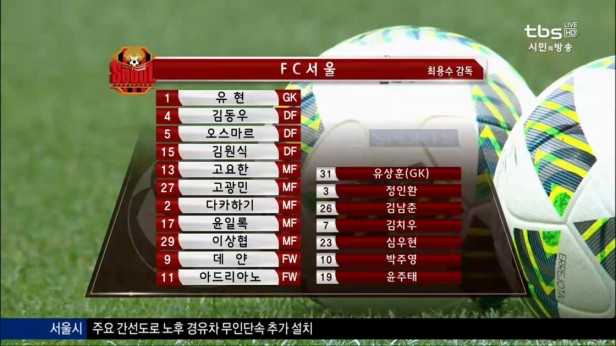 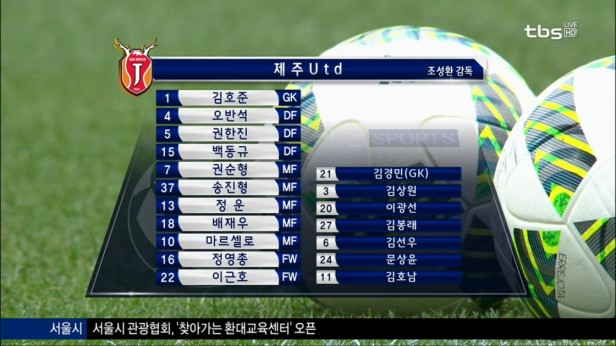 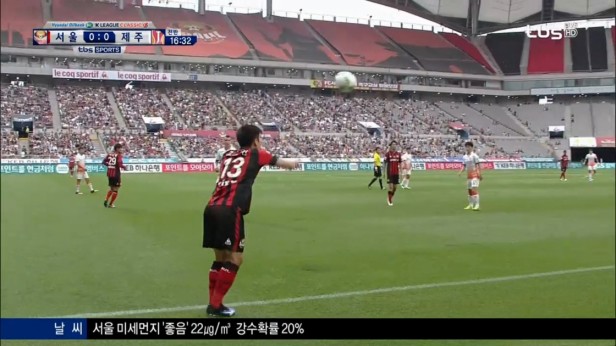 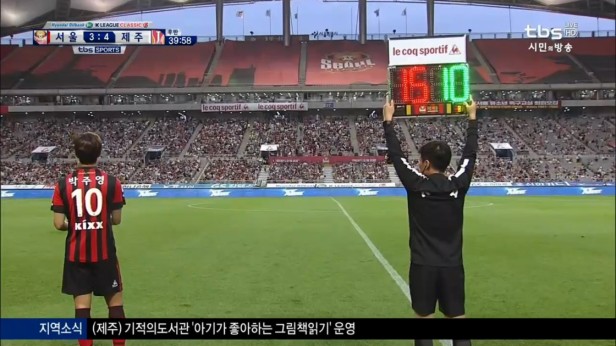