Earlier this week it was announced that FC Seoul Manager Choi Yong-Soo would be leaving the club and moving over the China to Manage Jiangsu Suning. He’ll replace former Chelsea fullback Dan Petrescu at the Chinese Super League side. At FC Seoul he’ll be replaced by former Korean International teammate Hwang Sun-Hong, who previously managed Busan I’Park and Pohang Steelers.

Choi had a successful 3 and a half years at FC Seoul, winning the title back in 2012 and the FA Cup last season. The fans gave him a nice send off last night after his final game in charge vs. Ansan Mugunghwa (they won 2-1). Banners, flags and more displayed, which brought a smile to the normally stony faced Choi. He’s only 42 so there is a good chance he’ll return one day in the future. 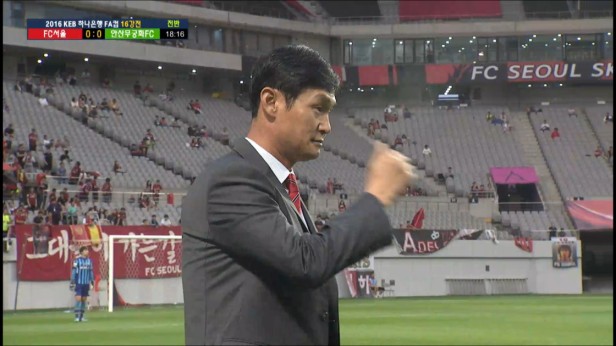 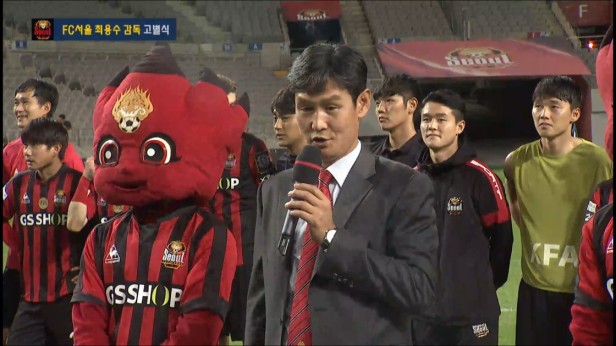 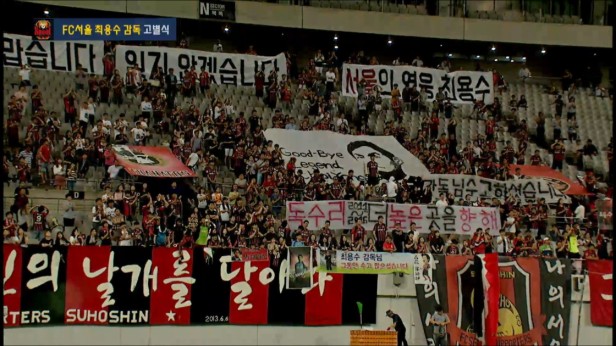 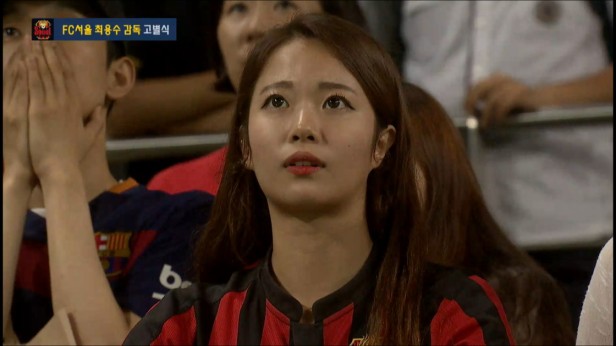 For information on the all of our K League related posts: CLICK HERE