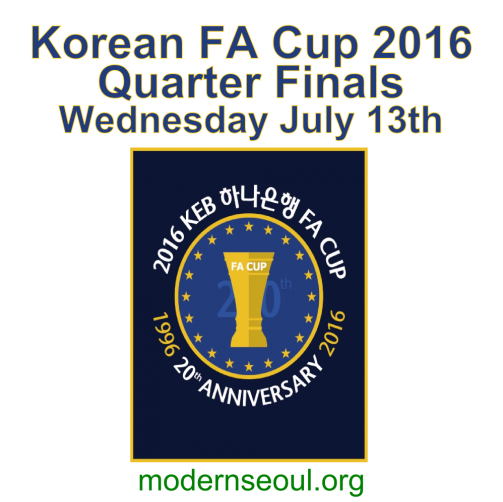 The 2016 Korean FA Cup (fa컵) started back at beginning of March with sides from across the country entering the 20th anniversary competition. There are only K League Classic and one K League Challenge side (Bucheon 1995) remaining at this stages of the competition. The winners win a place in the 2017 Asian Champions League Group Stage, so it’s an important competition.

There are 4 ties in this round of the competition with 7 K League Classic and 1 K League side remaining at this stage, as already mentioned.

The standout games are; firstly K League Classic leaders and 2 time defending league champions Jeonbuk Hyundai who host Challenge Side Bucheon 1995. Bucheon knocked Pohang Steelers out a couple of rounds ago and are the dark horses of the competition.

Secondly we have Ulsan Hyundai and Incheon United, both sides are in form in the league (although Incheon didn’t start strongly) and both will be looking at the cup as their best (or only) way of reaching the Asian Champions League. Incheon are also last seasons runners-up.

All of the game take place on Wednesday evening, and if level after 90mins will continue with extra-time and penalties. Sides might rotate a few players, but for the most part they will be full strength elevens;

Suwon Bluewings vs. Seongnam FC (7.30pm)
These sides will play again this coming Sunday, similar form in the league. Looks like a close one, but we see Seongnam winning after extra time.
Prediction: Suwon Bluewings 1 – 2 (AET) Seongnam FC

Ulsan Hyundai vs. Incheon United (7.30pm)
Ulsan have had a better league season so far than Incheon, although Incheon have improved recently. Incheon finished runners up last season, but have a derby coming up this weekend. Ulsan will be favorites and a single goal will likely be the difference.
Prediction: Ulsan Hyundai 1 – 0 Incheon United 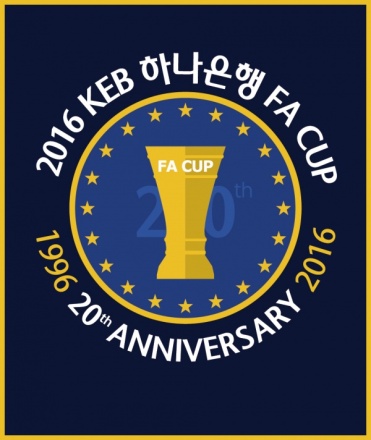 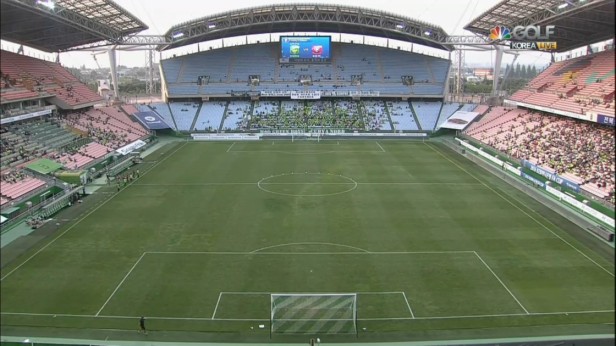 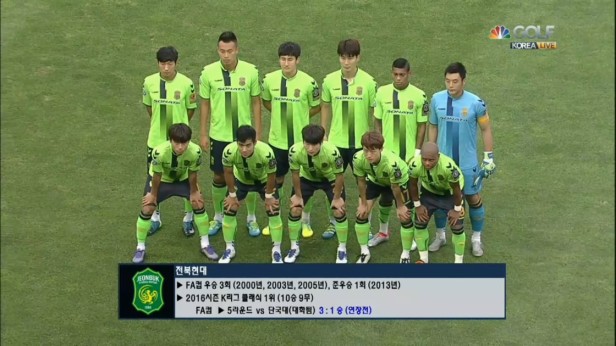 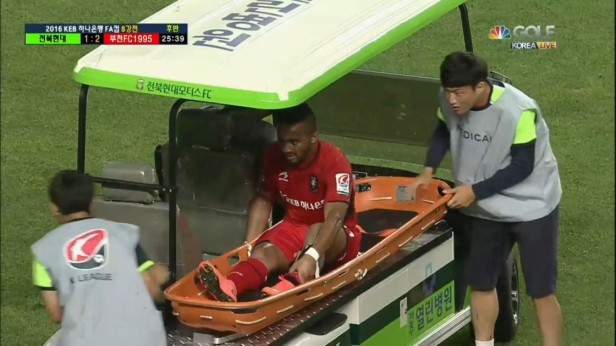 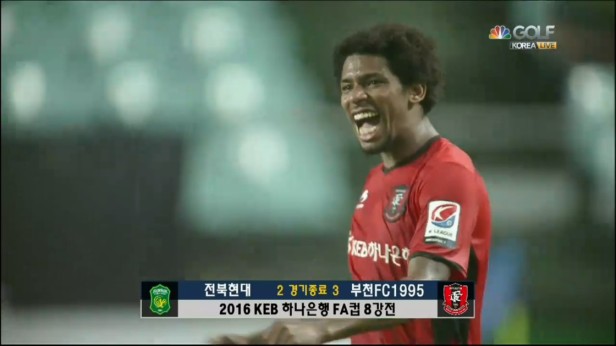 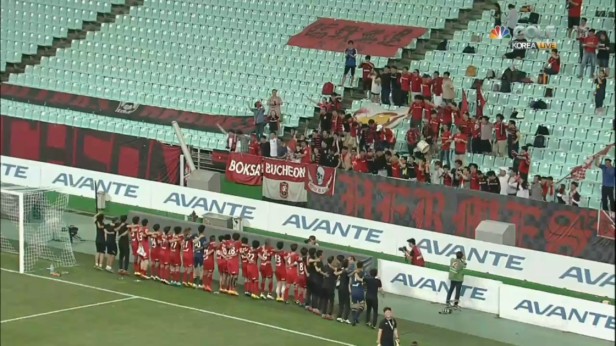 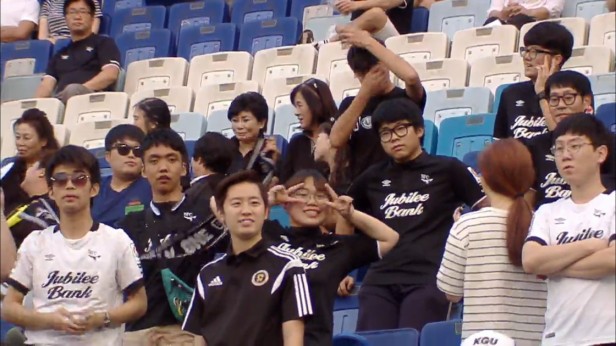 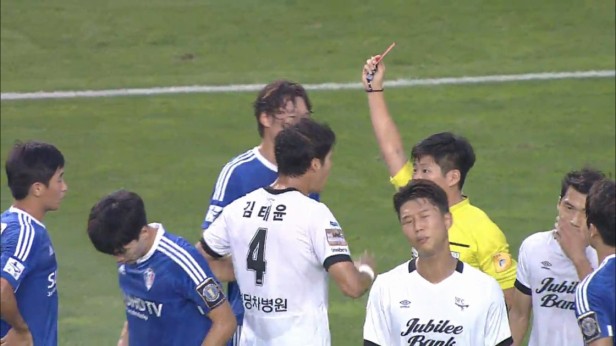 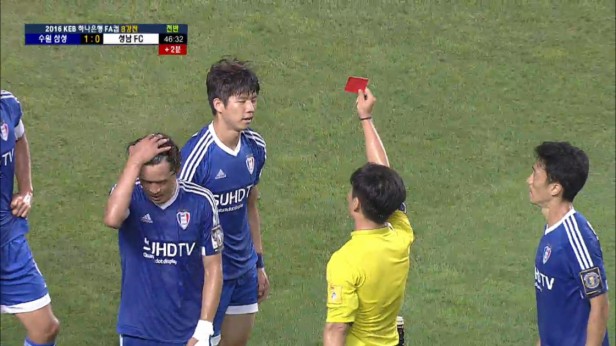 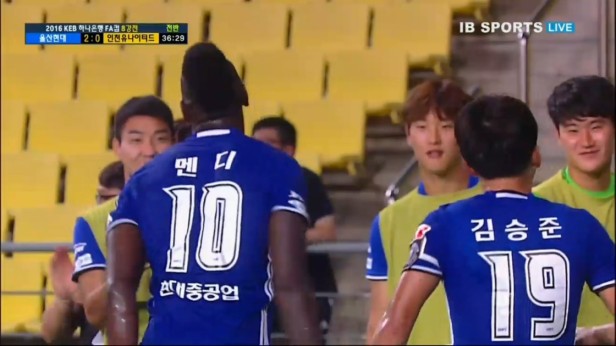 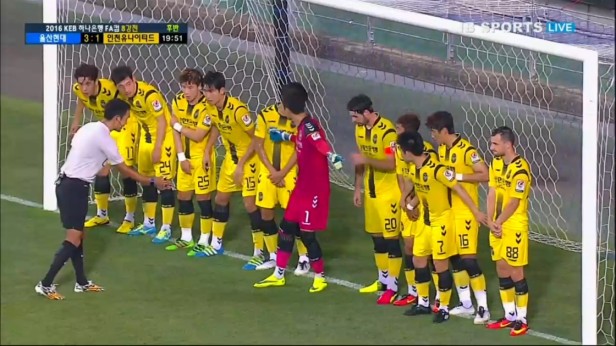 For information on the all of our previous FA Cup Updates and K League Round by Round Previews and More: CLICK HERE