The K League Challenge season has yet another midweek round, however this time it only has the KBO Baseball to compete with. One of the standout games of Wednesdays round is the top of the table clash between Bucheon 1995 and league leaders Ansan Mugunghwa. Bucheon famously beat K League Classic giants Jeonbuk Hyundai a few weeks ago but haven’t looked as sharp in the league recently. Ansan Mugunghwa are moving at the end of the season, but will be looking to build on their 6 point lead at the top as 2nd placed Gangwon don’t play this round.

Also breaking news last week, Ansan Mugunghwa will be leaving the city to Asan. A new Ansan Citizen FC will be created for 2017. DETAILS HERE 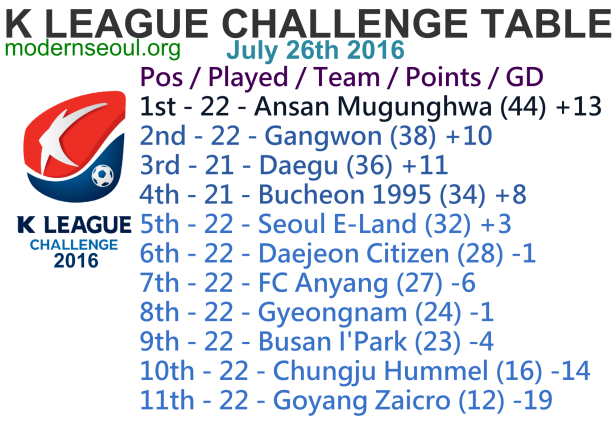 The league table has finally taken shape and Ansan Mugunghwa currently lead the way with a 6 point lead over Gangwon in 2nd. Daegu and Bucheon 1995 complete the playoff places. At the other end of the table, Goyang and Chungju are both slipping away from the rest. 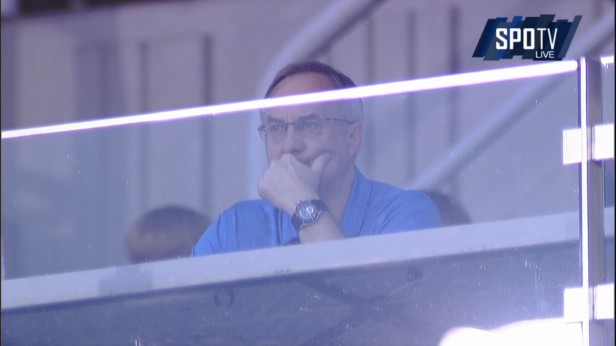 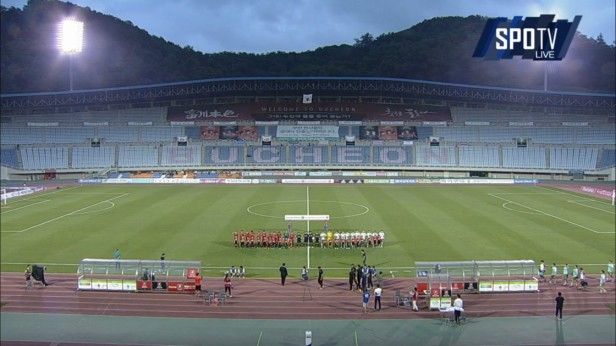 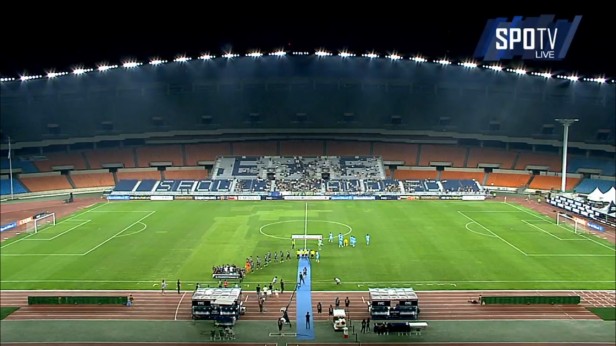 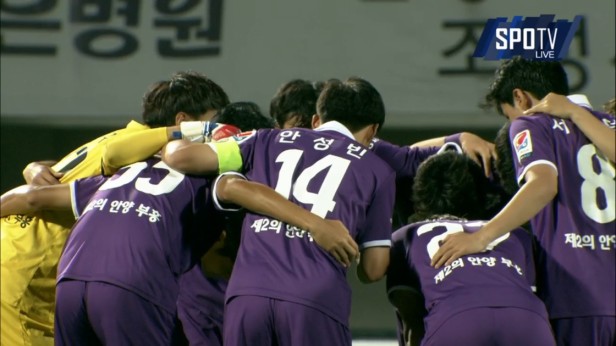