We’re in the middle of a mini heatwave, the school holidays are drawing to a close and the Olympics have just started, but there’s still K League action to enjoy. The league title is already looking like it’s staying in Jeonju for another year, but the rest of the league table is wide open. The highlight game of this round is a top vs. bottom clash between run away league leaders Jeonbuk Hyundai and Suwon FC who are drifting away at the bottom. This game could be key at both ends of the table.

Also their is a 3rd Sangju Sangmu vs. 2nd FC Seoul clash which will also be important in regards to the championship race and Asian Champions League spots. 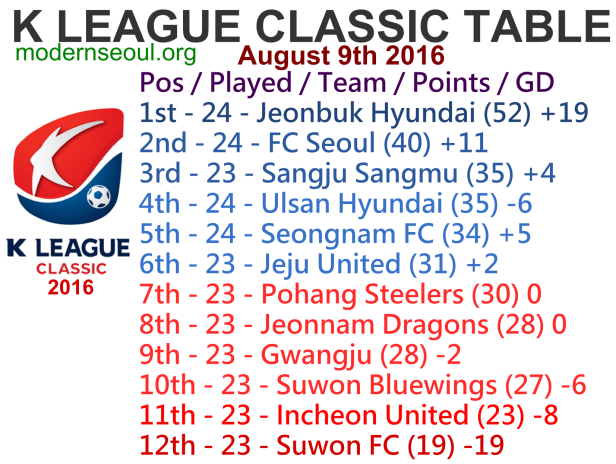 As we move past the mid point of the season the league table has taken shape. Jeonbuk now have a 12 point lead at the top over FC Seoul. With Sangju Sangmu 5 points behind them in 3rd. There are only 8 points separating 3rd and 10th, so the whole table is still very tight.
At the other end of the table, Suwon FC are still bottom, and but now only 4 points point behind Incheon United in 11th. 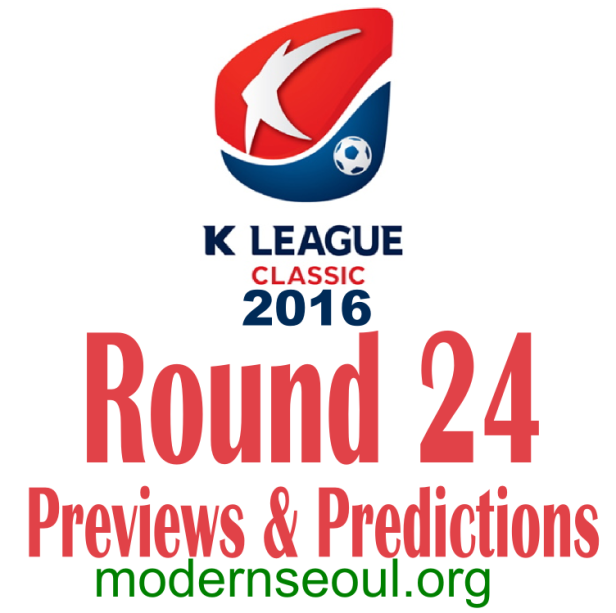 This round of games all take place on Wednesday (6). Also all of the games take place in the early evening between 7 and 8pm. Here are our brief previews and predictions for the 24th round of 2016 K League Classic games;

One of the earlier games of the evening is a top of the table clash between 3rd placed Sangju Sangmu and 2nd placed FC Seoul. Both sides have identical recent form records of 3 wins and 2 defeats. Seoul are slightly better away from home, but that wasn’t demonstrated month when they lost 2-1 in Sangju. We see this ending the opposite way around with Seoul edging it.
*Fun Fact: Sangju have only won 5 times in 18 home games vs. Seoul*
Prediction: 1 – 2

This game between Gwangju and Incheon could be important moving forward for a number of sides in the bottom half of the table. 8th placed Gwangju have only one win in 6, but that was a 4-0 masterclass against 3rd placed Sangju. Incheon also only have 1 win in 6 games. They played a month ago and it finished 2-2. We see this one also being close but sadly for Incheon fans we see Gwangju sneaking it.
*Fun Fact: Incheon have only won once away against Gwangju, back in 2011*
Prediction: 1 – 0

Our highlight game of the round is a top vs. bottom clash. It could be a Korea vs. Fiji (a walkover), but at the same point it could be a Brazil vs. Iraq (a dull draw). Jeonbuk are unbeaten all season with 10wins and 2draws at home. Suwon on the other hand have scored just 5away goals all season. Jeonbuk should win this one.
*Fun Fact: Jeonbuk beat Suwon 7-2 back in 2013.*
Prediction: 3 – 0

A clash here between two sides on the edge of the league split boundary. Fifth placed Seongnam FC and 9th placed Jeonnam Dragons. Seongnam have struggled recently with 2 draws and 2 defeats. Jeonbuk on the other hand have won 4 and drawn 1 of their last 5 games. Seongnam won the reverse fixture little over a month ago 1-0, however we see Jeonnam claiming revenge here.
*Fun Fact: Neither of these sides have scored more than 3 times in this fixture since Sept 2011*
Prediction: 0 – 1

Struggling Suwon Bluewings host 4th placed Ulsan Hyundai in an important game for both sides. Suwon have won 2 but also lost 2 of their last 4 games. Whilst Ulsan have lost 3 of their last 4. Ulsan have won both of the games with Suwon this season. However we see Suwon winning this 3rd clash of the season.
*Fun Fact: These sides have played each other 42times with each winning 16 each.*
Prediction: 2 – 0

In this midweek rounds late game the two middle of the table sides clash. 6th placed Jeju United host 7th placed Pohang Steelers. Pohang travel to Jeju with just 1 win in 5 games, whilst Jeju only have 1 win in 8. In honors even this season with 1 win apiece, and honestly we see this edging in a interesting draw.
*Fun Fact: Jeju have just 5 wins at home against Pohang from 16 games.*
Prediction: 2 – 2 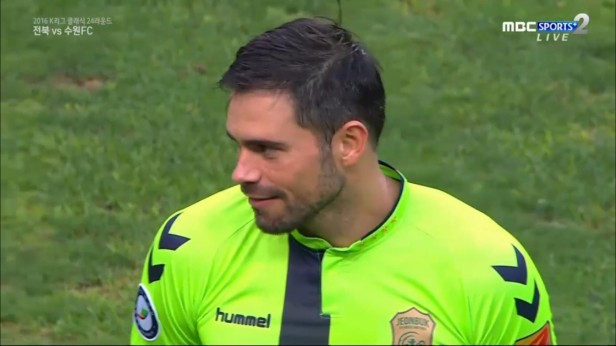 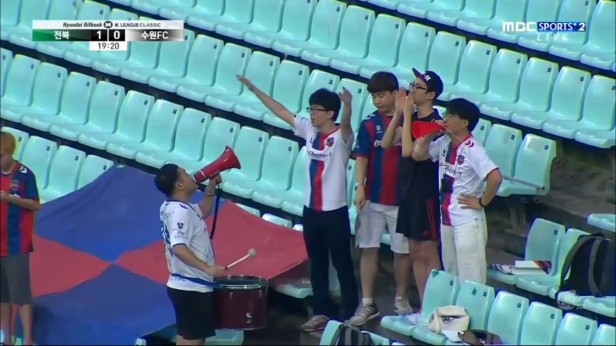 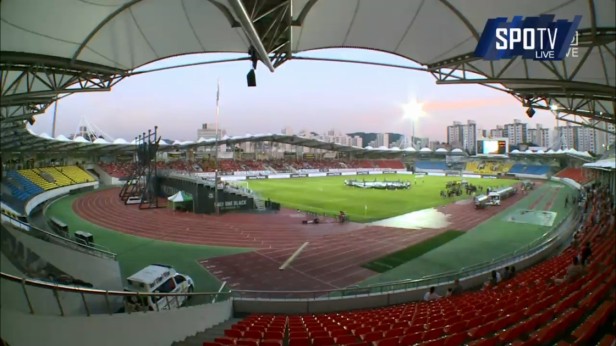 The league table has finally taken shape and Ansan Mugunghwa currently lead the way with a 9 point lead over Gangwon in 2nd. Daegu and Bucheon 1995 complete the playoff places. At the other end of the table, Goyang and Chungju are both slipping away from the rest. 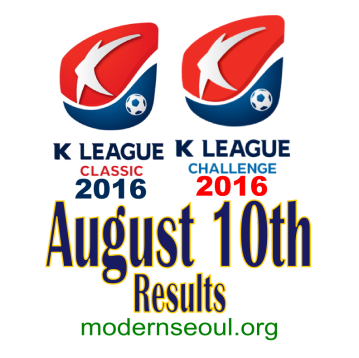 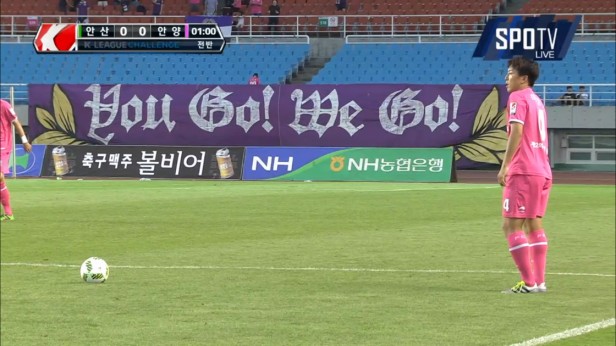 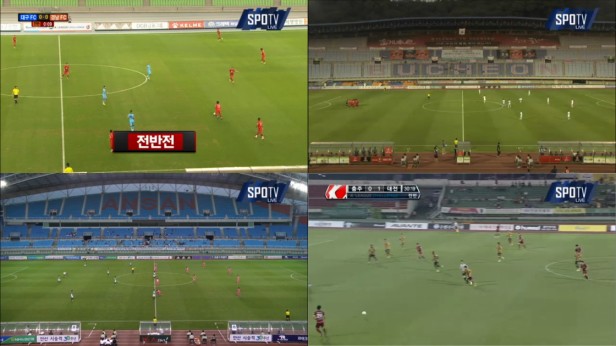