The AFC Champions League enters it’s Quarter Finals stage this week, with the 1st legs being played on Tuesday and Wednesday evenings. The competition is split into Western and Eastern Zones right up until the final. This tie features two of the best sides from both the Korean K League Classic and the Chinese Super League, FC Seoul (South Korea) & Shandong Luneng (China). The Chinese Super League has received a lot of attention in recent years due to the big name signings and high transfer fees as well as salaries. Here is our brief preview, head-to-head details and prediction for FC Seoul vs. Shandong Luneng;

FC Seoul:
FC Seoul have finished Champions League Runners-up twice in their history and continue in their quest to go one better. They eased though the group stages, but required penalties to get past Japanese side Urawa Red Diamonds in the previous round. In the league they’re currently 10 points adrift of league leaders Jeonbuk Hyundai (who they play on Sunday). FC Seoul have won their last 5 games on the bounce.
Key Player: Brazilian Adriano is the competitions top scorer with 11 goals from 8 games. Also don’t forget about in-form Dejan Damjanović who has 7 goals in the last 7 games.

Shandong Luneng are in their 8th Champions League Campaign with their best record reaching the Quarter Finals in 2000 and 2005. This season they finished the group stages behind FC Seoul and progressed past Sydney FC on away goals in the previous round. They are currently managed by former Fulham coach Felix Magath, who took control only last month. Their recent league form has been average with 3 wins but also 2 defeats from their last 5 games.
Key Player: Former Newcastle forward Papiss Cisse is always dangerous and will be a key danger. Also don’t forget about Italy International and former Southampton man Graziano Pelle.
Note; top goalscorer Diego Tardelli is now in the sides reserve squad as they needed a space in the foreign player quota. 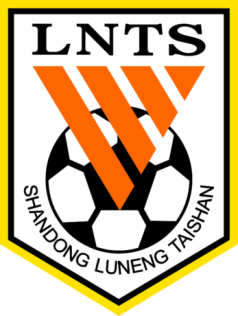 We see this being a very tight a cagey game as it’s the first leg. FC Seoul are the form side coming in and we see them scoring the only goal of the game as Shandong focus on damage control before hosting the second leg in China.

FC Seoul 3 – 1 Shandong Luneng
Advantage Seoul going into the 2nd leg in a few weeks time. Seoul took an early lead when Dejan Damjanović headed in. Park Chu-Young scorer a second shortly after, breaking the offside trip. Shandong got a goal back thanks to a wonderful “Beckham Style” free kick from Montillo 10 minutes before the break. The second half was a little more relaxed, but Adriano come on a added to his Champions League Goal tally after a cheeky back-heel from Dejan. The Chinese Side were reduced to 10 men late on. Just 16,000 were in attendance. 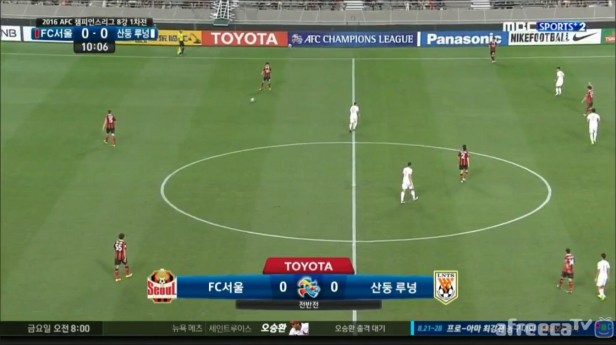 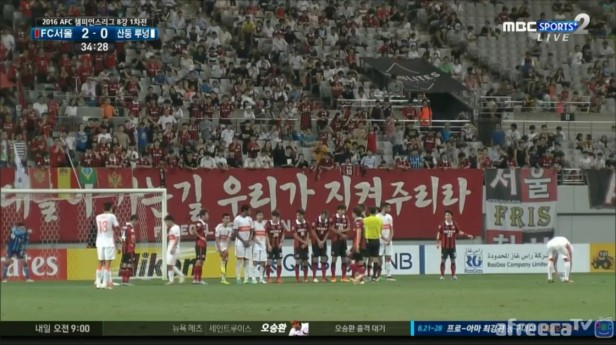 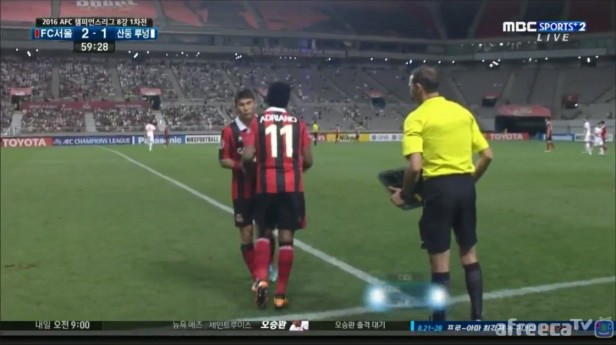