Hello and welcome to this weeks Modern Seoul KPOP Song of the Week, our Fourth for September 2016.
There have been a few interesting new KPOP releases over the past few weeks, however we’ve chosen the duet release from ultimate challenge leader Yoo Jae Sok and boy band EXO with a song titled “Promise (I’ll Be)“. and it was released on YouTube on Monday September 12th, in that time it’s been viewed over 7.3 million times on the SMTOWN YouTube Channel. Here are our reasons for choosing “Dancing King” for our KPOP song of the week: 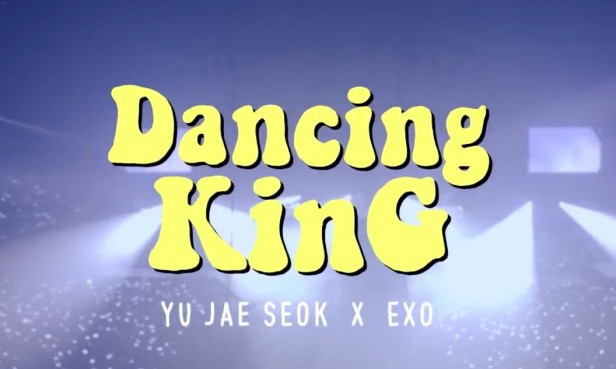 More Pictures from Dancing King and Links for EXO 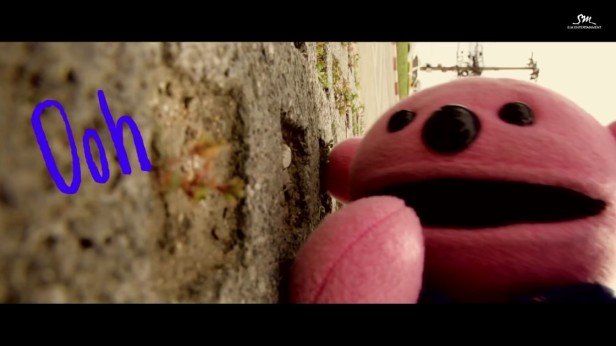 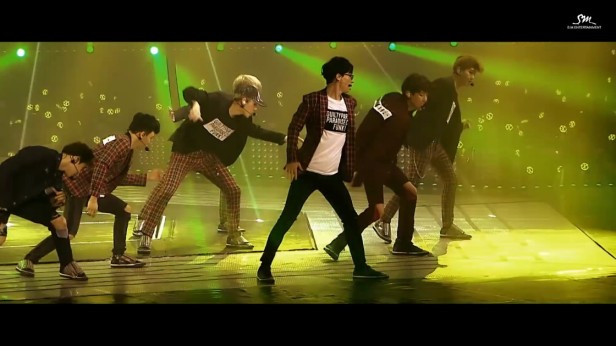 This is a LIVE version of “Dancing King” by Yoo Jae Sok x EXO:

Here is a Reaction Video for “Dancing King” by Yoo Jae Sok x EXO on the KMoments YouTube Channel:

For last weeks KPOP Song of the Week “Promise (I’ll Be)” by 2PM please click the link.

Have a great Sunday!