World Cup Qualification for South Korea continues on Tuesday evening with an important game on the road against Asian Powerhouse Iran. South Korea started their qualification campaign solidly with a wins over China PR and Qatar, plus a point on-the-road against Syria. Whilst Iran have had basically the some start from their opening 3 games. The game will take place at the Azadi Stadium (Tehrān), with over 80,000 fans expected. Previews, Predictions and More here; 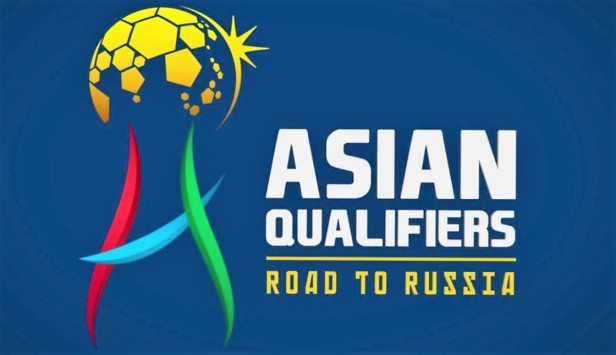 Qualification for the 2018 World Cup started for AFC Member Countries back in March 2015 with a small knockout round featuring the lowest ranked Asian Nations. After this the big boys such as South Korea and China joined in a 2nd Round Group stage. Where the following sides progressed;
Saudi Arabia, UAE, China PR, Qatar, Australia, Japan, Iran, Syria, Thailand, Iraq, South Korea & Uzbekistan.

We have just started the third and final round of qualification with the remaining 10 sides split into 2 groups of 5, the top 2 will go to Russia with the 3rd placed sides entering a playoff. Here are the groups;

The Group A table so far;

South Korea sit in 2nd place after 3 games below Iran only on goal difference. Uzbekistan sit in the playoff place, with China, Syria and Qatar completing the group, with only South Korea and Iran holding undefeated records.

Iran:
Iran have qualified for the World Cup Finals 4 times but have never advanced past the group stages, but have won the Asian Cup 3 times (however not since the 1970’s). During this qualification campaign they finished top in their Round 2 Group ahead of Oman, and they won 6 games and drawing 2 of their qualifying games. They have only conceded 4 goals during the whole qualification process. During this final stage of qualification they’ve been able to cope with the step up in competition, 2 wins and a draw so far. But South Korea are the most dangerous side going forward they’ve faced so far.
Key Player: Rostov forward Sardar Azmoun is the future of Iranian football at only 21 years of age he’s already scored 15 times for his nation in 21 appearances. He’ll be a dangerman for Iran. 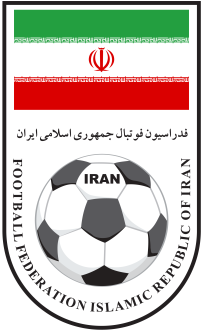 South Korea:
South Korea have a strong recent history regarding World Cup Qualification, having made the finals 8 times on the bounce now. With their best performance coming in 2002 when they reached the Semi-Finals on home soil. Now under the leadership of German coach Uli Stielike they looked strong so far during qualification, easing past the 2nd round group stage. In their opening 3 group games they looked solid for the most part beating China 3-2, and Qatar also 3-2 but a 0-0 draw against Syria will be conceded as 2 points dropped.
Key Player: Tottenham Hotspur Striker Son Heung-Min (valued around $30million) has had a wonderful start to the Premier League Season scoring 4 goals in 4 league games. He’s scored 7 goals so far during qualification, including the winner against Qatar.

These sides have played each other 32 times with the first encounter coming back in 1958 with the record looking like this;
South Korea 12
Draws 6
Iran 14
Iran have won 4 of the last 5 encounters, including twice during the final Qualifying stage of the 2014 World Cup

Iran have home advantage and a much stronger recent record against South Korea. Both sides maybe happy with a draw at this stage of the competition, and we see Korea scoring first and then Iran equalizing early in the second half.

Iran 1 – 0 South Korea
Sardar Azmoun scored the only goal of the game after 25mins to give Iran a lead at the top of group A.