Last Summer (2016) the world went Pokemon Go crazy, however here in South Korea it hasn’t been released officially until now. There were a couple of spots that benefited from early access Seokcho & Ulsan, but on the whole it wasn’t available. But now it is available via both the Google Play store and Apple’s App store also it’s available in Korean.

The big question however is; Is it too late? 6 months on from most of the rest of world playing it, the hype has died down. There aren’t many people live streaming or uploading photos or videos anymore. For Korean’s and mainly Korean Kids (who are on vacation at the moment) it’s a nice game to play during the Korean New Year’s Holiday, but it’s cold and icy outside so there maybe limited appeal at the moment. For Niantic and Nintendo Korea is a big untapped marketplace for Pokemon Go and so we’re sure they’ll try and recreate at least some of the buzz for Korean gamers.

Here are a few screen shots from this morning; 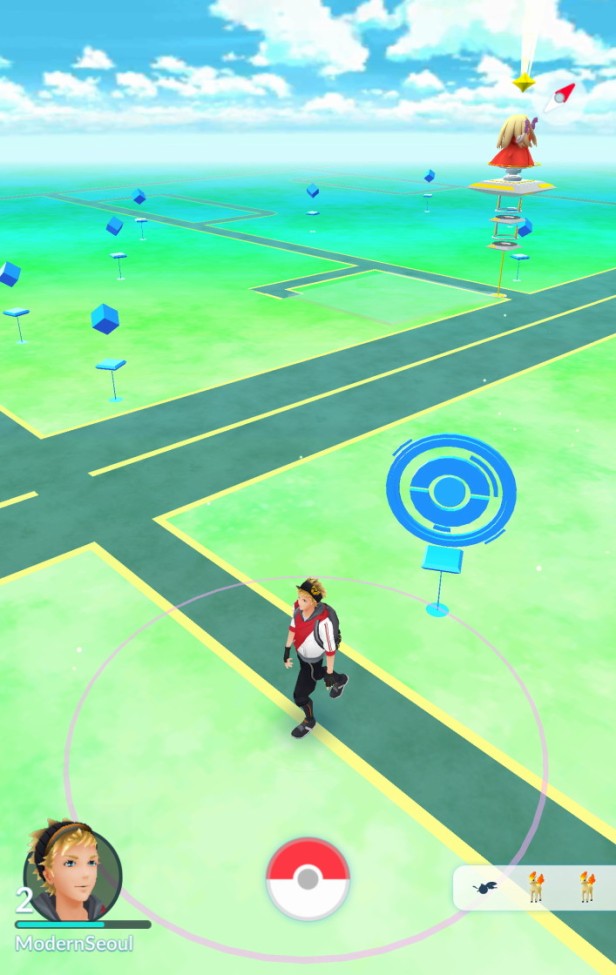 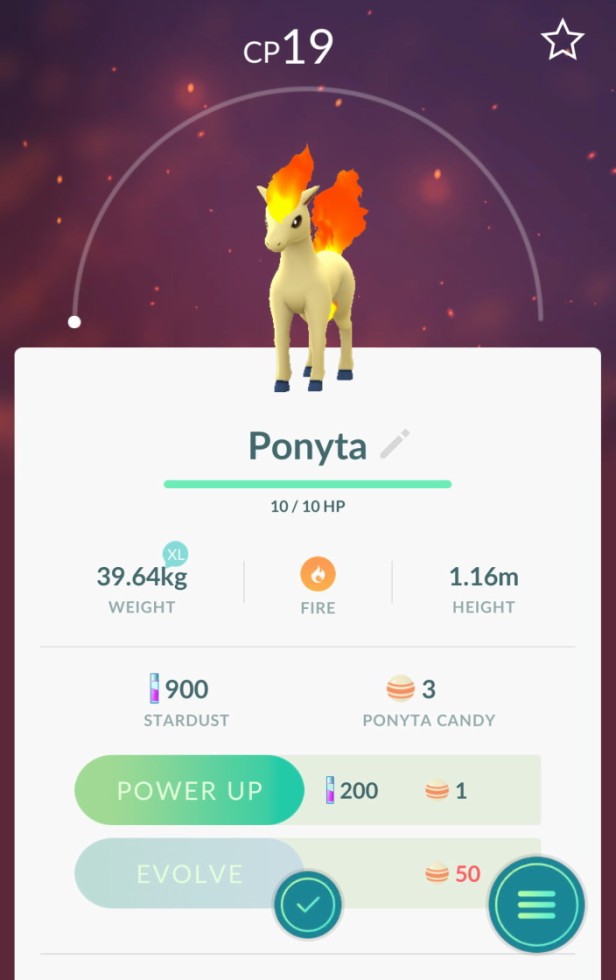 Links of Pokemon Go & More Information on the Release

If you have any questions or comments about Pokemon Go in South Korea please feel free to let us know either via email or on Twitter, Facebook or below.