The K League Challenge (the 2nd tier of Professional Football in South Korea) enters it’s 5 year with the 2017 season and there have been a few changes. Firstly Goyang and Chungju have dropped out of the league, The Police side have moved to Asan and finally Ansan have created a new side uniquely named Ansan Greeners. Add in the two relegated sides Suwon FC & Seongnam FC and you have a fresh looking group of sides with no obvious weak links. It’s therefore a tough one to predict but we’ll try our best.

Our prediction is based to both last season, pre-season changes and (maybe biased) personal opinions. Honestly we’re hoping to be proved wrong as some of our guesses are safe. Moving on here is our prediction for the 2017 K League Challenge; 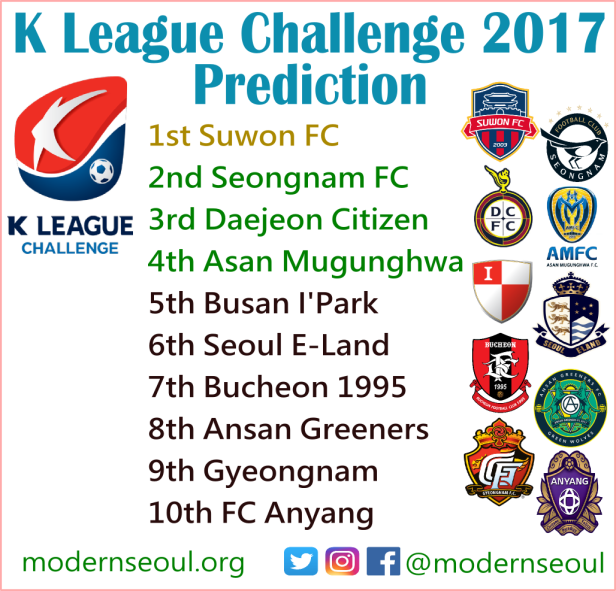 Starting at the bottom once again there is no threat of relegation this season but no one want to finish with the wooden spoon. We see FC Anyang struggling with Gyeongnam and Ansan Greeners maybe being a little of the pace. Bucheon 1995, Seoul E-Land and Busan I’Park could edge into the playoff picture. Asan Mugunghwa, Daejeon Citizen and Seongnam FC will all be in the title picture this season. Finally we see Suwon FC bouncing back into the K League Classic, however they certainly won’t walk the title.
As already mentioned this is a tight league with no obvious weak links or overpowered sides, anyone could make it to the playoffs come the end of the season. However with an even number of sides this season there are no bye weeks and so squad depth will be key.

Next we’ll explain our thoughts in a little more detail;

Previews for each of the 2017 K League Challenge Sides

Here are brief previews for each of the 2017 K League Challenge sides highlighting some positives and negatives for the upcoming season;

Suwon FC might have only lasted 1 season in the K League Challenge but the former National League side certainly don’t go out without a fight. Suwon Derbies and 3 wins over Pohang Steelers highlights. They’ve held onto a good number of key players and will be one of the favorites for the title. Bruce Djite in the K League Challenge?! One Powerful reason why they’re our tip for the title. 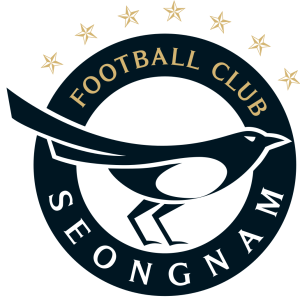 Seongnam FC suffered maybe the biggest surprise in K League history as the 7 time K League Champions were relegated to the 2nd tier. Last season they had a solid start but then couldn’t regain any form. However at Challenge level they are a big fish in what is still a smallish pond. They should be in the title picture and at worst the playoffs, anything less would be surprising. 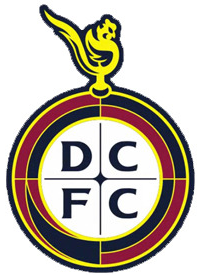 The yo-yo side that is Daejeon Citizen couldn’t quite find their groove last season and finished outside of the playoff places. League top goalscorer Kim Dong-Chan has moved to Thailand, but he’s been replaced by experienced Gyeongnam forward Cristian Dănălache. On paper they look solid at Challenge level and will be in the title picture if they can put it all together early. 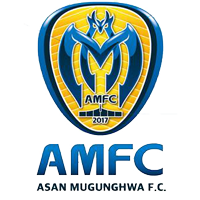 Asan Mugunghwa are the new face of last seasons champions Ansan Mugunghwa (before that Police FC). Squad wise you know they’ll be a mixture of classic and challenge players so the quality is there, the issue is will they gel early in the season. A possible issue off the field could be if the people of Asan have any interest in the team and will they turnout in solid number. Asan will be in the mix this season, but might not quite have enough.

Busan I’Park will be looking to go a step further than last season were they lost in the end season playoffs. They’ve signed a few interesting players with former Bucheon forward Lukian a highlight. Last season they were inconsistent, if they can find a little more form they could make it into the playoff picture. But the competition is stronger this season so it won’t be easy. 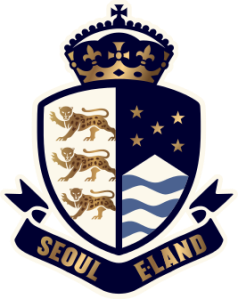 The much hyped 2nd professional side from Seoul, suffered from an early season lack of form which lead to them finishing mid-table and a few places outside of the playoffs. This season they start with a new manager Kim Byung-soo, who so far hasn’t officially signed any foreign players and seems to be working with a reduced budget. Seoul E-Land will need some luck and more signings to be in the mix this season.

Bucheon 1995 had their best season ever and brought some much needed magic to the Korean FA Cup knocking out Jeonbuk Hyundai on the way to the semi-finals. However the cup high lead to a tried end of season run in and disappointment in the playoffs. They’ve held onto Brazilian play-maker Waguininho, but sadly as the league gets stronger sides like Bucheon might struggle. Mid-table, playoffs at best.

Debut seasons are always so hard to judge with 20+ new players trying to gel as well as management and behind the scenes staff. Ansan have the advantage of being able to build on the Mugunghwa platform from the past few seasons, but it’s hard to see them finishing much higher up the table than 8th. Fingers crossed that the fans turn-up and the side can develop into a solid unit with the next few years in mind. 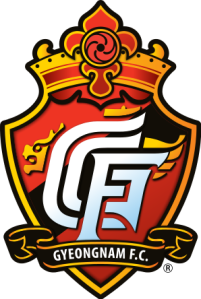 Gyeongnam were always swimming against the tide last season due to a 10 point deduction, however they managed to finish a respectable 8th. However top goal scorer Cristian Dănălache has moved to Daejeon and without his goals they look a little light upfront. We don’t see them in the championship picture but if they can find some form they could have a solid season, just not a great one.

FC Anyang finished last season 9th only ahead of now former K League sides Goyang and Chungju. There have been wholesale changes during the off-season but squad and youth players have been replaced by new squad and youth players. The only thing Anyang have in their favor is their loyal fanbase one of the more vocal in the league, but we’re not sure if they’re going to have much to shout about this coming season.

Here are a few links for the upcoming K League Season;

As always if you have anything you’d like to add please let us know.
We will try and keep post-season and pre-season things updated as best as possible via Twitter (and little via Facebook).