The U20 World Cup enters in 2nd weekend and the final round of games in Groups C and D. The games are between the Incheon Football Stadium and the Cheonan Stadium.

The highlight game of the day maybe between Italy and Japan in the evening, it’s a game that could prove to be winner takes all in the hunt for a place in the last 16.

Are the details on the 4 games on Saturday in the U20 World Cup;

The first game of the day features African Champions Zambia and Central Americans Costa Rica. Costa Rica lost their opening game to Iran 1-0, and then draw with Portugal 1-1. Zambia on the other hand have won both of their games so far and have a place in the final 16.

Close game and Zambia might rotate their squad a little, but we see them winning and being a strong shout to make the semis at least. 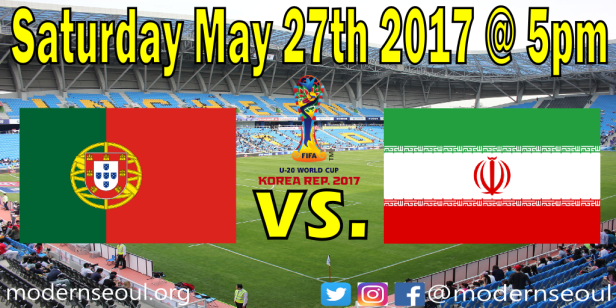 The days second game from Group D features Portugal and Iran playing at the Incheon Football Stadium. Portugal lost to Zambia before drawing with Costa Rica, neither performance was that good. Iran narrowly beat Costa Rica 1-0, before losing to Zambia 4-2 in a wild game. Therefore a draw will be enough for Iran to progress.

Portugal need a win to reach the final 16, and we see them getting the 3-points. But it maybe a late winner. 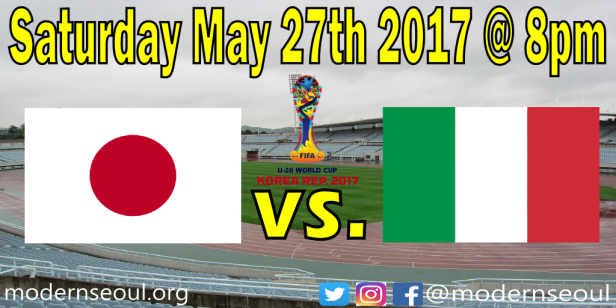 The first game from D comes from the Cheonan Stadium and is between Japan and European giants Italy. Japan won their opening game against South Africa but lost to Uruguay. Italy have experienced the same set of results, but have a stronger goal difference, so a draw will be enough for them.

Super difficult game to call as both sides could win and neither can afford to lose. Therefore we’re going for an entertaining draw.

The final game of the day is between Uruguay and South Africa. Uruguay have already booked their place in the final 16, but will want to win the group in order to avoid a difficult draw. South Africa have lost twice against teams Uruguay beat, so it’s not looking good for the African nation.

Uruguay should edge this one. But won’t go crazy with the knockout stages coming next week.