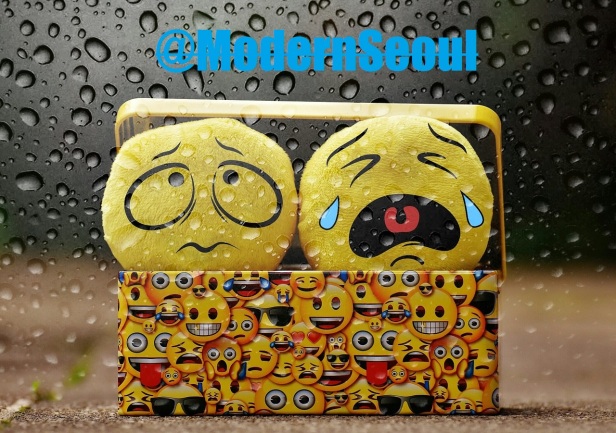 As many of you already know late last year the @ModernSeoul twitter account was suspended and is still offline. So I thought I’d quickly detail what happened and a few plans for 2018 and beyond.

Long story short, we posted videos of goals from the K League starting at the beginning of the 2017 season. Everything was fine until late into the season when the K League flagged a huge number of the videos on a weekday morning. Within a couple of days the @ModernSeoul twitter account was down and any attempts to revive it has so far failed.

As the @ModernSeoul twitter page seems dead I’ve been using my personal page instead (@tpbarnes86). There is no plans at the moment to create a new Modern Seoul twitter page, but I might create a Media Upload Account and retweet videos from that. But I’d need to figure out a way of not having copyright issues.

What will change for the 2018 K League Season?

This will be my 5th year covering the K League as Modern Seoul, and I’ve noticed some changes in demand over the past year or so. Predictions will stay, previews and live match day updates will be scaled back (maybe no videos).

Other content such as; KPOP Song of the Week, Photo Wednesday, the UFC Previews, Product Reviews etc. Might return here and there, but not on the schedule or scale as before. The demand and interest has dropped, plus others are filling in the gap and doing it with more interest and passion. The Hite Jinro FC (Football Manager) project will continue for a little longer.

Twitter was great way to connect with others; but mainly K League. Modern Seoul on the whole hasn’t been affected to much by this suspension. Also there wasn’t any money made from the videos uploaded to Twitter, it was simply to share the K League with the world.
Finally thank you to everyone who has supported Modern Seoul over the years, the #FreeModernSeoul was/is awesome.

Any questions let me know.