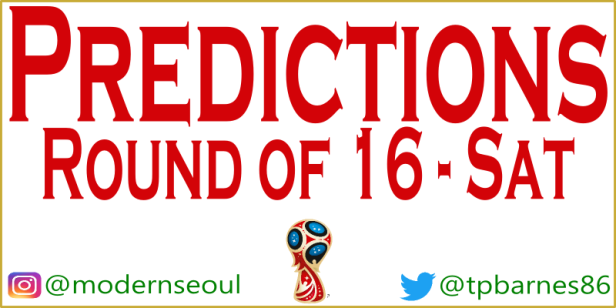 The first of the knockout games is a clash of giants as France take on Argentina. France had a strong group stage performance winning their opening two games, before a 0-0 draw against Denmark when they rested some key players. Argentina on the other hand limped out of the group stages, they drew with Iceland before a depressing defeat to Croatia. They bounced back to beat Nigeria and edge into the final 16.
Overall I see France progressing to the Quarter Finals, but it should be a good game. 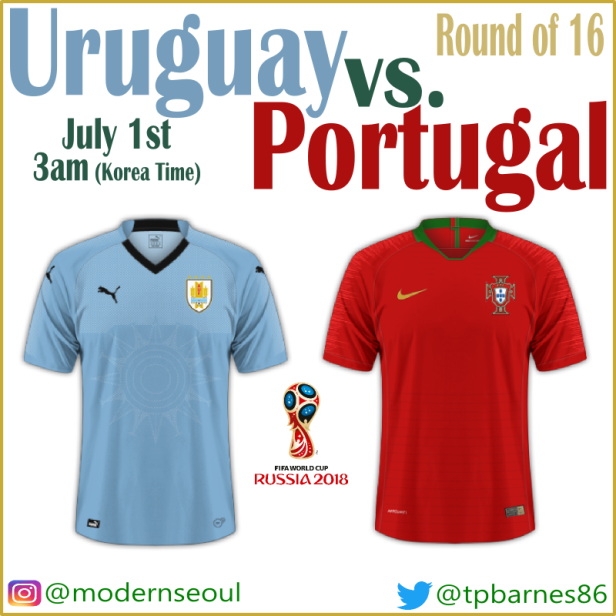 The second game of the round of 16, group A winners Uruguay take on European Champions Portugal. Portugal started their world cup with a classic 3-3 draw with rivals Spain, before a win over Morocco and finally a 1-1 draw with Iran. Uruguay on the other hand eased through their group winning all 3 of their games without conceding a goal.
Overall based on previous results Uruguay should have the edge, however their group was weak and Portugal are famous strong in the knockout stages. So I see a Portugal win, maybe after extra time.