The most recent Football Manager game released late last year and I’ve finally found enough free time to complete a full season in the K League. I’ve started at the bottom with Ansan Greeners in K League 2, with a basic aim of not finishing the season bottom of the league. Even at this point I’m not sure if I’ll continue for another season, or whether I need to change some of the settings and update some of the editor files. But anyway here is a quick recap of my first season at the helm of Ansan Greeners.

Note: I’m using the 19.1.1 version with no editor changes, but I have added in a badge pack via FM Scout.

I signed a one year deal to lead Ansan Greeners with the aim basically not to finish bottom of the league and prove the bookies 65-1 odds to be unfair. The pre-season fixture list was wildly long with a number of games being played over in China. Still the team came together nicely and we made the solid signing of Choi Seung-In from Busan I’Park. We also loaned in a few players including Jeonbuk Full back Park Won-Jae and Winger Myeong Jun-Jae also from Jeonbuk.
Pre-Season ended on a sour note as Seku Conneh damaged his ACL and was ruled out for the season :(. 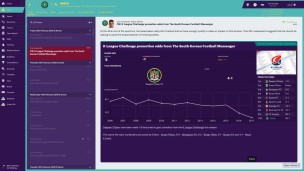 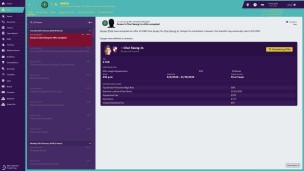 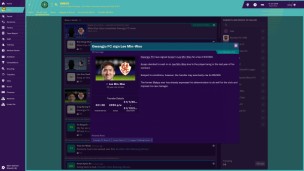 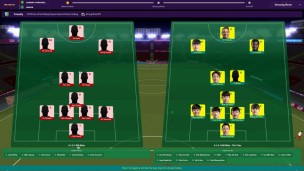 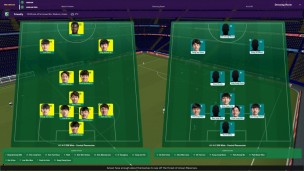 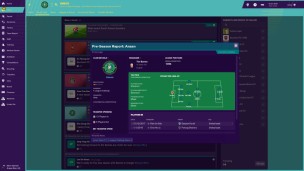 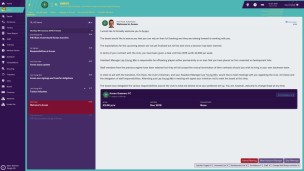 The Season started with a trip to Asan Mugunghwa (named incorrectly Ansan Police in Game), a game which we lost 2-0. The season continued slowly with average performances and results. We made the key signing of Slovakian International Milan Lalkovic which improved our attacking options.

After sixteen games we were down in eighth place with only three wins, but seven draws meant we were only eight points of the playoff places. 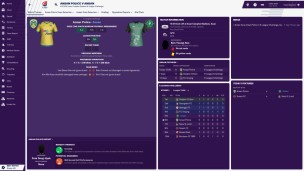 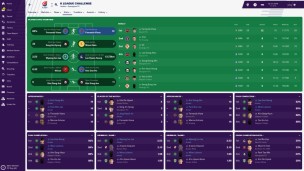 The Summer mainly focused on the transfer window and the FA Cup. The transfers were mainly out, with Raul Tarragona (Boston River), Lee Seung-Hwan (Gil Vicente) and Hong Dong-Hyun (Bucheon 1995) all leaving for solid sums. Choi Seung-In who only joined in the Spring also left, but we made a profit on that sell as well.
The main in was Lee Woo-Hyeok on loan from K League 1 side Incheon United. We also signed a few young foreigners as FM19 doesn’t limit the number in your squad, only the matchday 18.

On the field we lost on penalties in the cup to Daejeon Citizen. But elsewhere Jeju United won 13-0, so things could have been worse. In the league after twenty games we were still in eighth place, but now with five wins under are belt. 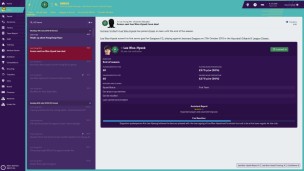 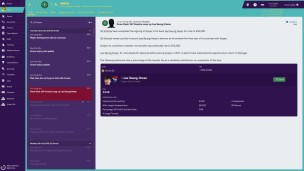 To put in simply, we had a fantastic end to the season. We beat the league leaders Seongnam FC and jumped up the league thanks to other results to find ourselves in playoff contention. We booked a playoff spot with a game in hand, but did finish 4th meaning that we’d have to win two games on the road to progress to the playoff final.
Sadly we draw against Asan Mugunghwa in the playoffs and therefore will once again play in the K League 2 next season.

In the end Seongnam FC won the league, with Gwangju also winning promotion beating Sangju Sangmu in the playoff final. 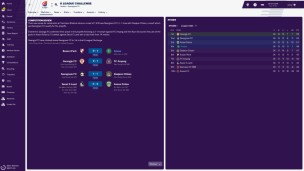 Overall it was a fun experience leading Ansan Greeners to a playoff finish in my debut season as manager. Below are the final team award and stats for both K League 1 and K League 2. 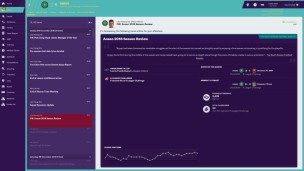 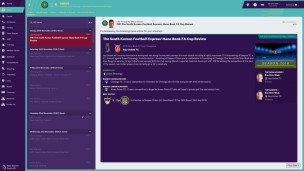 Thoughts on FM19 So Far

Just a few thoughts on playing FM19 and managing in the K League. Firstly there are a few errors and issues with the K League setup. As highlighted already you can sign an unlimited number of foreign players, you’re just limited to the number you can play per matchday. This isn’t a bad thing, but it’s not correct. Secondly a few team and competition names are incorrect, most obviously Asan Mugunghwa are still called Ansan Police and the K League still uses the Classic / Challenge naming. A name that hasn’t been used for a few years. Also a few now defunct teams are still in the game, for example Seoul Martyrs who haven’t played in four years. Finally the newgen players don’t look very Korean, some don’t even look Asian.

Moving onto the positives; the game is slightly improved, the local and university team stadiums look more realistic. The game is still super enjoyable with improvement in the training and match prep. The issues can be fixed easily, so this could be a really fun K League / Football manager experience.