Just a quick post with my top picks for the next Incheon United Manager. For those who might not already know, previous Incheon United manager Jorn Anderson was relived of his duties on Monday April 15th. This was following a run of bad results that has seen Incheon fall to the bottom of the K League 1 table. However it hasn’t been a popular decision as the season is only seven games in and the side has struggled with injuries recently.

Anyway Incheon United now require a new manager, and pretty soon as Caretaker Boss Lim Joong-yong doesn’t have the right qualifications to take the job on permanently. I’ve split the options into Domestic and Foreign Managers with two or three realistic options and one or two more dream choices. Realistically Incheon will more than likely hire a Korean coach, but we shall see;

Who could be the next Incheon United Manager?

The former South Korean International finished his career playing for Incheon United. He has since been the head coach for U-League side Sungkyunkwan University. He has been linked with the position in the past and would be a popular choice among many fans.

Shin lead the South Korean National team to the 2018 World Cup, where they sadly lost in the group stages and he was replaced. However before that he was successful has the head coach of both the U23 and U20 national sides. He has K League experience managing Seongnam, so he’d be a good pick. However he probably won’t be interested.

Ko is currently the manager of K League 2 side Daejeon Citizen and prior to that he was a coach at Suwon Bluewings following his pro-career. He proved last season he could take a side from troubled times and make the playoffs. He’d be a solid and experienced choice.

The current Dalian Yifang (China) and former Jeonbuk Hyundai head coach would be wild replacement as Incheon Manager. He has plenty of K League experience, but mainly at the top winning numerous championships as well as the Asian Champions League. But you never know, he might not like China and wants to return to Korea. 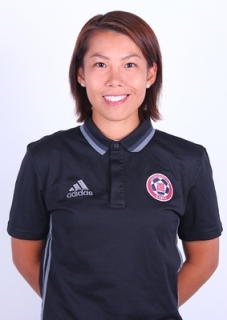 This would be a bold appointment. Chan is the former Eastern (Hong Kong) manager who became one of only a few women to lead a senior men’s side, and the first to manage a side in the Asian Champions League. She could be a good fit for Incheon, but it seems highly unlikely she’d want to move to Korea. 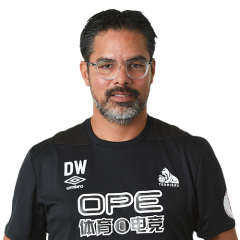 The German-American Manager had highs and lows whilst in charge of Premier League Club Huddersfield. But his experience would be valuable in the K League. It would be a odd move, but Incheon could do far worse.

The former Guam, Hong Kong and current Tokyo Verdy boss would be an experienced expat choice. As mentioned the Englishman has plenty of East Asia experience and would be able to adapt to life in the K League quickly. However it seems unlikely he’d leave Japan at this point in time.

No managerial wish list at the moment would be complete without the former Manchester United, Chelsea, Porto etc Manager. His resume is fantastic, he is love/hate and it would be the biggest signing in K League history. 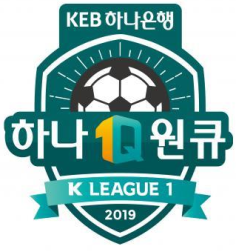 2 thoughts on “Who could be the next Incheon United Manager?”