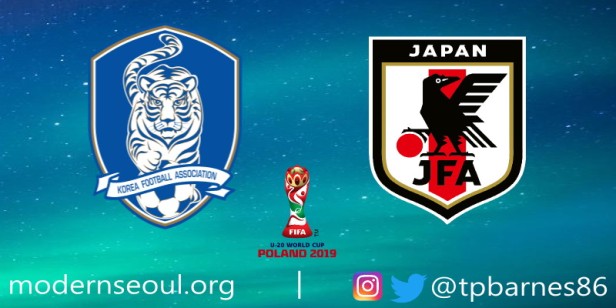 The 2019 U20 World Cup enters the knockout stages and South Korea have started to show they could be dark horses in the competition. They started poorly losing to Portugal, but back-to-back wins over South Africa and Argentina booked them a place in the Round of 16. They will take on East Asian rivals Japan, which will be a tough task.

Here is my quick preview and prediction for the game; 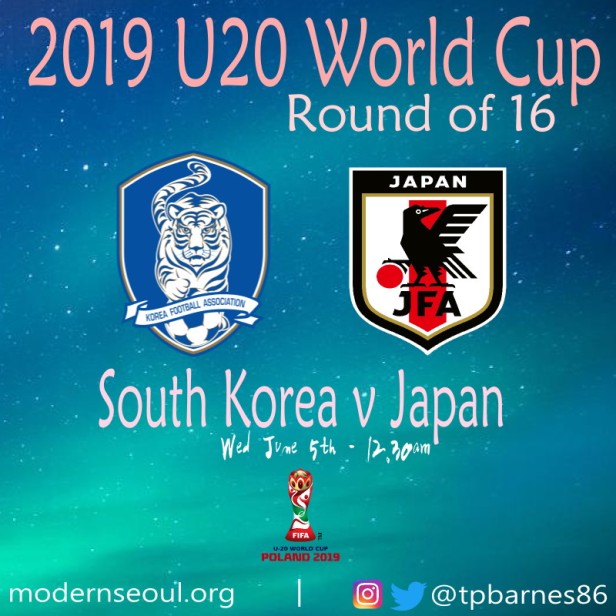 (note kick off date/time is Seoul Time, not local date/time)

As already mentioned South Korea progressed to this stage as group runners-up, following defeat to Portugal but then wins over South Africa and Argentina. Japan also finished second in their group, drawing with Ecuador and Italy, whilst beating Mexico in their other game.

Watch out for Oh Se-Hun (Asan Mugunghwa), the forward has been bright so far during the competition and scored against Argentina last time out. Taisei Miyashiro could be the dangerman for Japan, as the Kawasaki Frontale attacker grabbed a brace against Mexico.

Overall I see Korea having the slight edge, they’ve been steadily improving and I see them being able to claim a big win over Japan. However the game could go into extra time as both sides are strong at the back.

Once again here is the squad for the U20 World Cup (via the KFA). 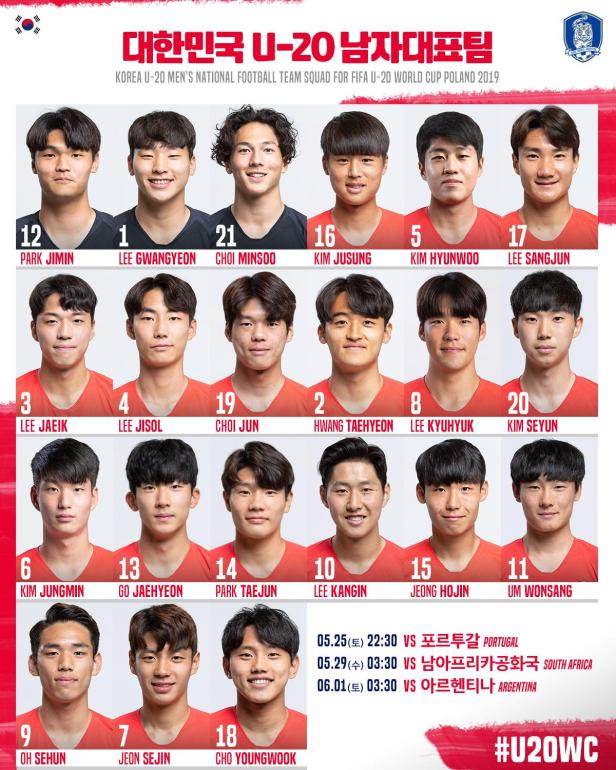 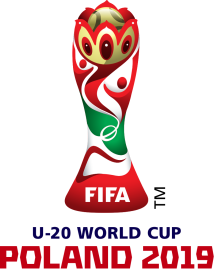 Coverage will be limited due to the time difference between here and Poland, but I’ll try my best with updates.