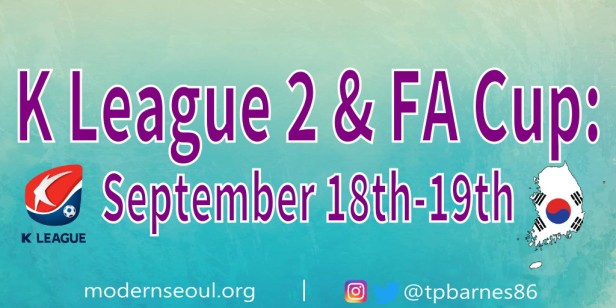 The Korean FA Cup enters the semi final stage this midweek, plus there is a full round of K League 2 action to enjoy. The highlight match for this midweek round of action is the cup game between K3 League side Hwaseong FC and K League giants Suwon Bluewings.

Predictions for all of the Korean FA Cup & K League 2 games here;

Every week I will predict all of the K League 1 and K League 2 games, plus when time allows write a short preview or at least reasoning for the prediction. Matchday updates will be available via Twitter – @tpbarnes86 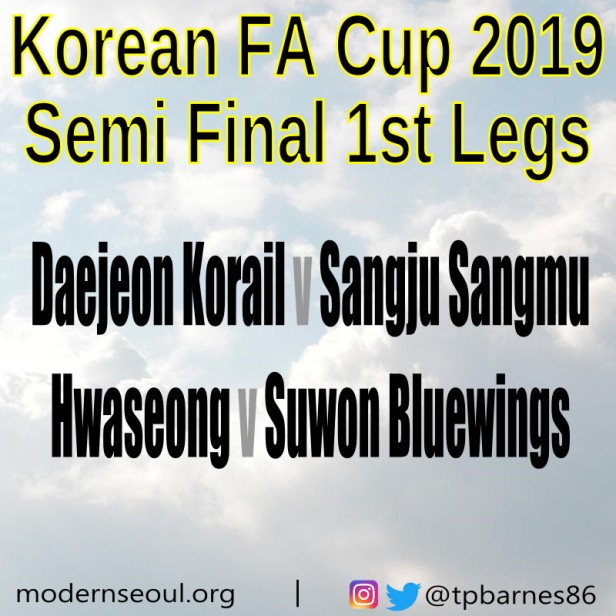 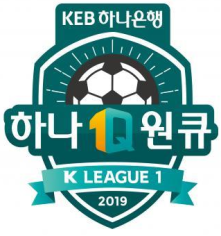 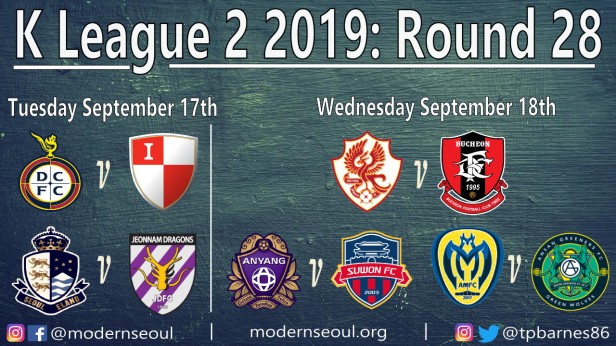 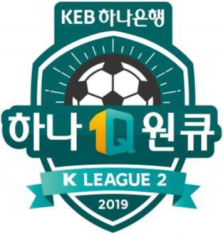 Once again previews for the K League 1 & K League 2 seasons can be found here; K LEAGUE 2019