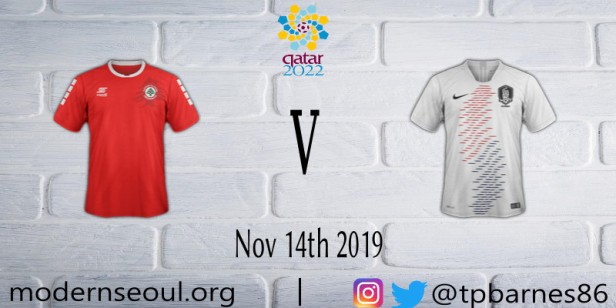 South Korea face a tricky trip to the middle east on Thursday to take on Lebanon as they continue their road to Qatar 2022. Both nations have had solid starts to their qualifying campaigns and this one should be interesting. Here is a brief preview and prediction;

For more on the AFC World Cup Qualifiers CLICK HERE 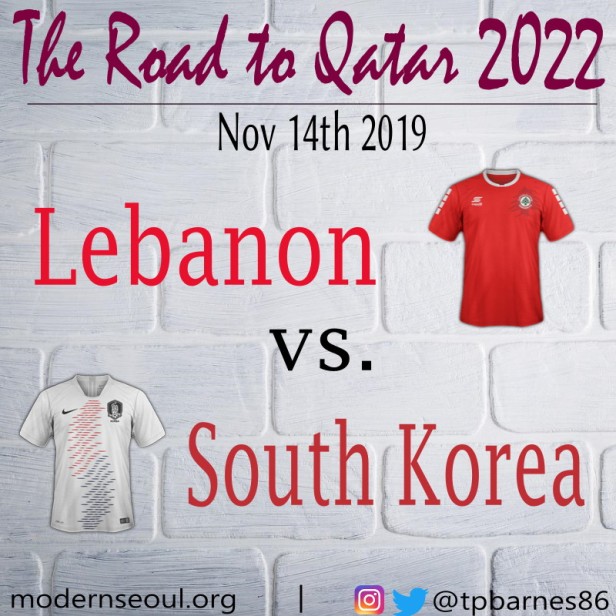 Last month South Korea first put eight past Sri Lanka before a goalless draw in bizarre circumstances in North Korea. This game however will be played in front of a paying crowd and boardcast live (in HD). Lebanon lost their opening qualifier against North Korea, but then picked up wins over Turkmenistan and Sri Lanka.
Overall South Korea should have enough in order over come Lebanon, however as the game in away from home it will be pretty close. A narrow 2-1 win for the South Korean seems a likely outcome.

Watch out for; The big name for South Korea is of course Son Heung-min, he’s been in the news for the wrong reasons recently but his form for Tottenham has been excellent. Kim Shin-wook scored four against Sri Lanka last month and has also been playing well over in the Chinese Super League. For Lebanon look out for German born SV Meppen forward Hilal El-Helwe scored three vital goals last month in the games against Sri Lanka and Turkmenistan.

Head-to-Head; These nations have played eight before with South Korea holding five wins to Lebanon’s one. The last game played in Lebanon ended 3-0 to South Korea in a World Cup Qualifier back in 2015. Overall H2H;
South Korea 5
Draws 2
Lebanon 1