Over the years foreign K League players have appeared on Korean TV shows from time to time, and it’s an interesting insight into the daily lives of professional footballers living in South Korea. Also at the moment the added element of covid19 makes life for these players a little different compared to previous seasons.

The three players featured were Brazilian winger Bruno, Swedish forward Phillipp Hellquist and Austrian forward Armin Mujakic. Sadly none of the rest of the squad were featured and it was basically just a day in the lives of these three players. The main thing I found interesting was the language skills of all three, they spoke mainly in English whilst Bruno spoke in Spanish (he previously played in Colombia) via Phillipp. None spoke their first language, highlighting that footballers have skills off the field too :).

The episode overall was entertaining and interesting, although maybe a little drawn out at times. Basically breakfast, fixing a door, lunch, hot springs, dinner, done. Give it a watch, especially if you’re into the K리그. 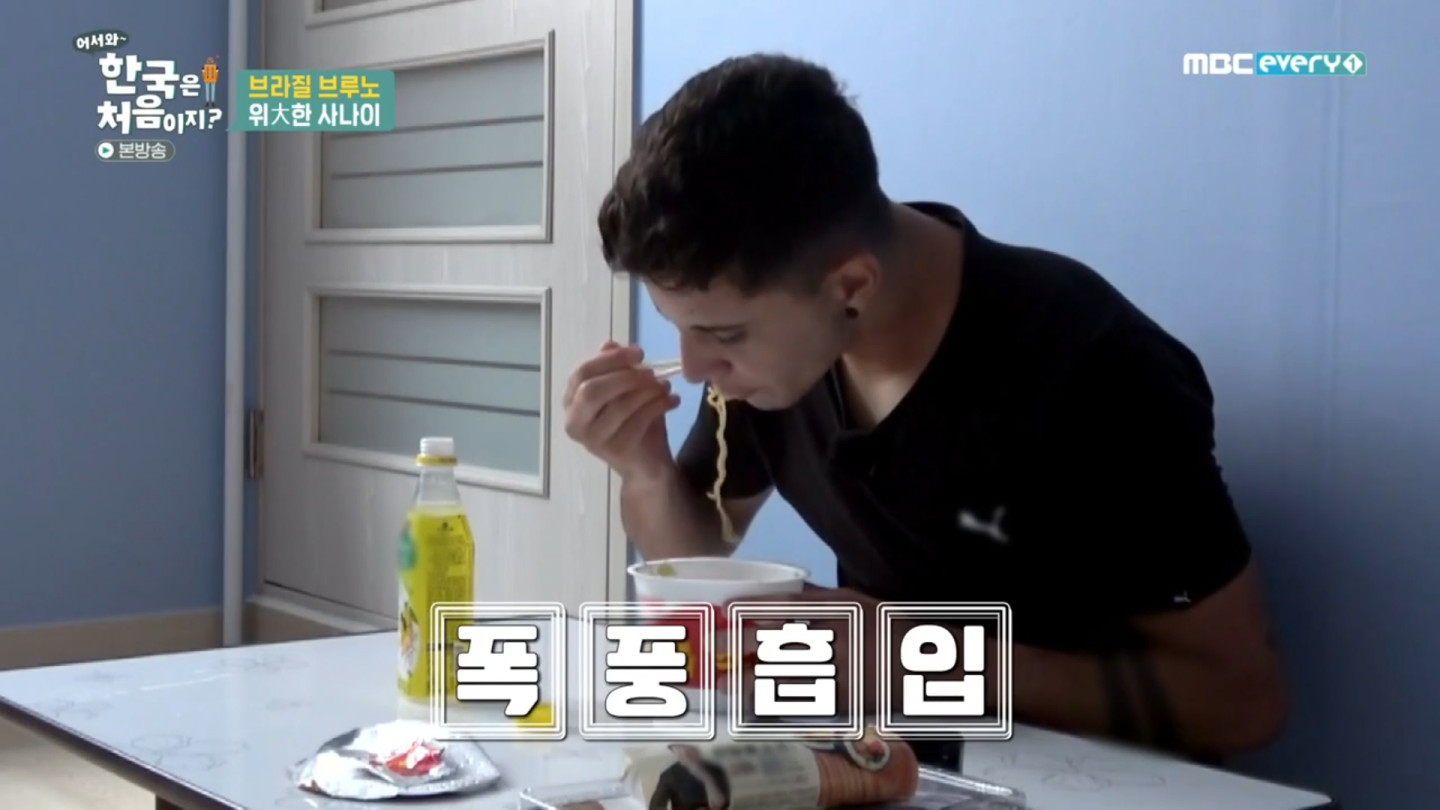 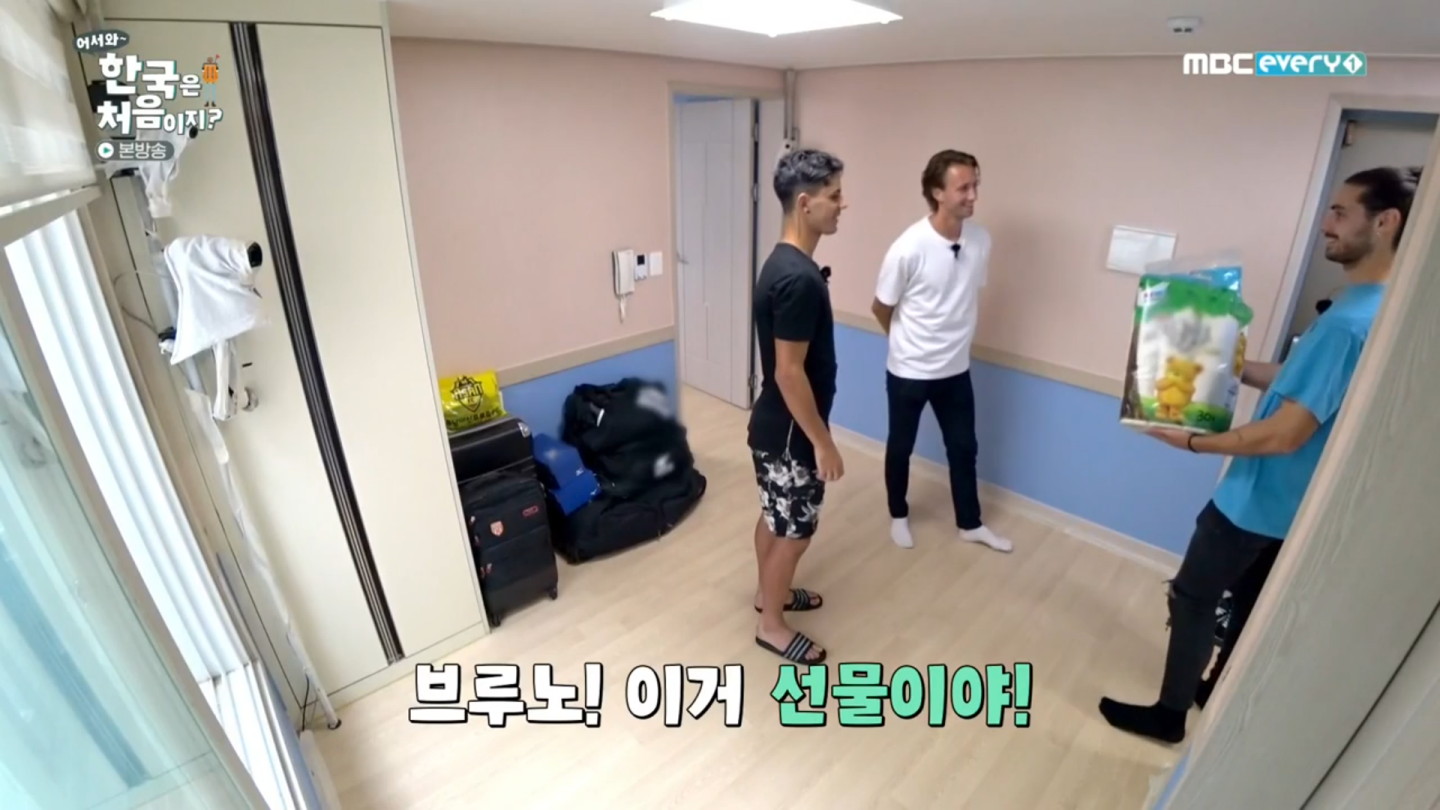 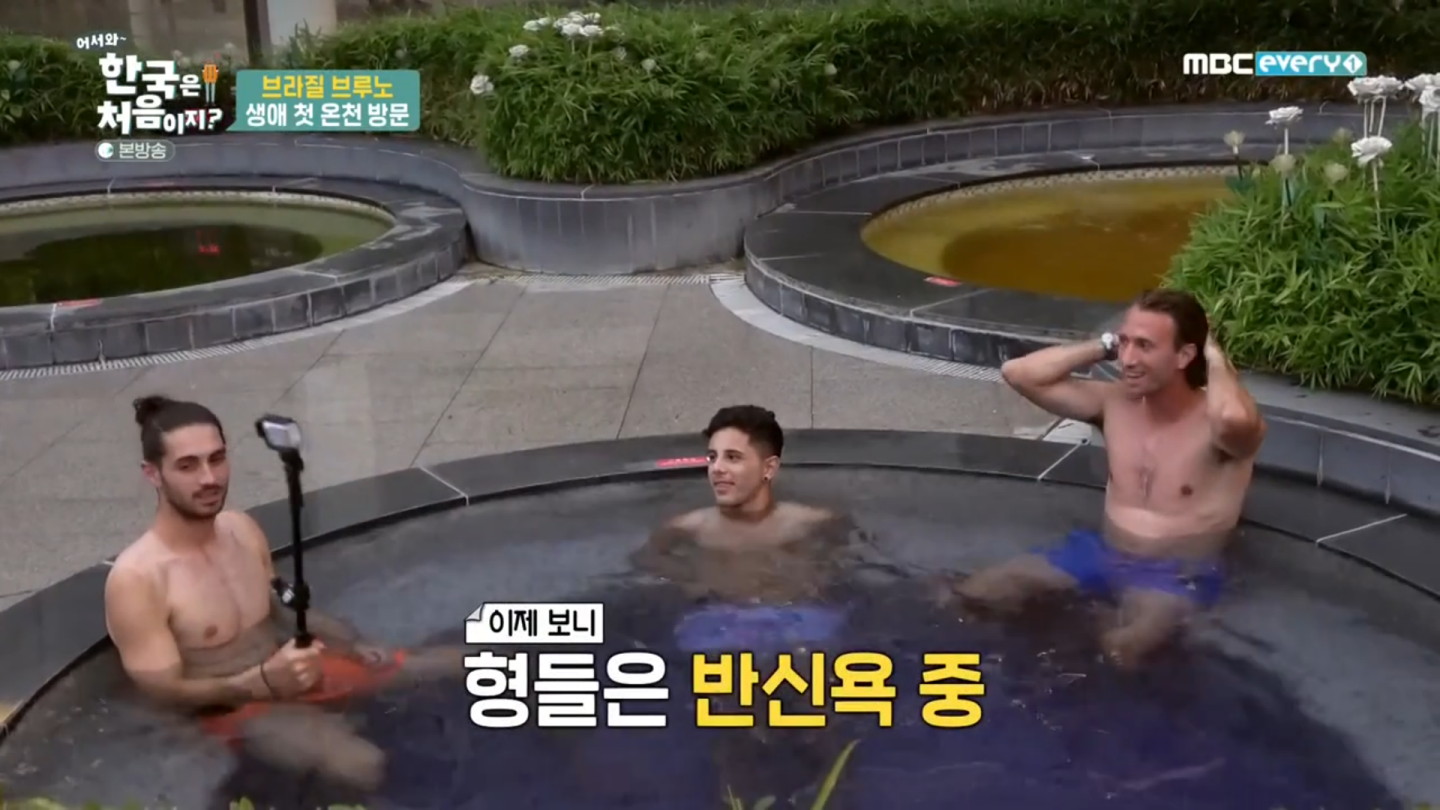 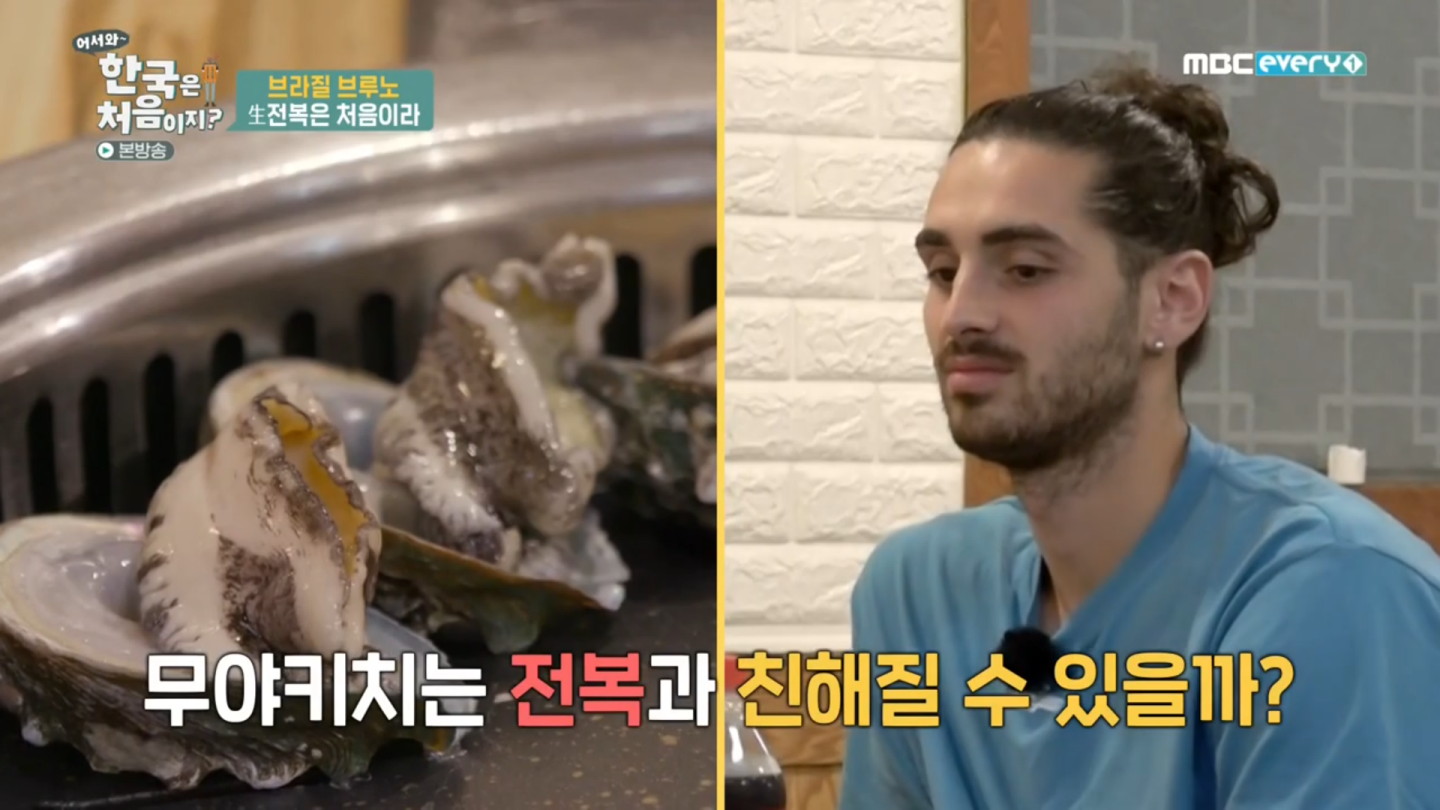 All screenshots from MBC